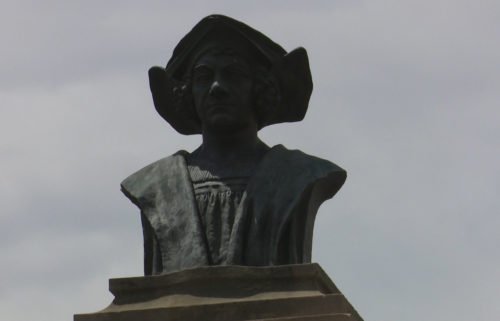 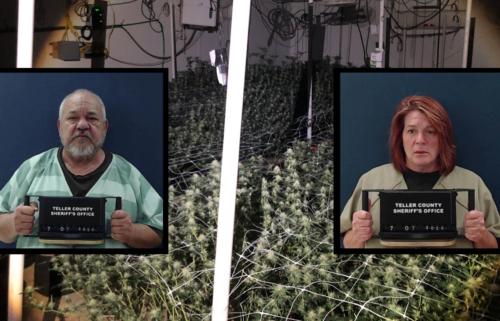 UPDATE: The house fire was started by a child playing with a lighter, the Stratmoor fire chief told us Monday afternoon.

No one will be charged with regard to the fire.

Fire crews were called to a structure fire in the Stratmoor area at 12:27 p.m. Sunday where they found smoke and flames billowing from an open garage door.

The occupants of the partially detached residence — one adult and three children — on Paoli Grove evacuated before fire crews arrived. The adult was taken to a local hospital for second-degree burn injuries but has since been released. Fire crews tell us they rescued a kitten from the second floor that initially showed signs of suffering from smoke inhalation.

A Humane Society official on scene said the kitten appears to be alert and moving around — all good signs — but will be taken to see a veterinarian, just in case.

The cause of the fire is still under investigation, according to Juan Moscoso of the Stratmoor Hills Fire Protection District and the crew member in command of the situation.

“The wind was a factor, it was blowing all of the flames and smoke going up into the apartment,” Moscoso said. “It extended up the partition wall.”

Fort Carson fire crews were also called to the scene to provide ventilation and an additional engine. 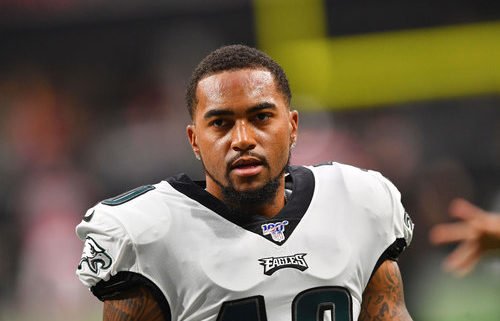