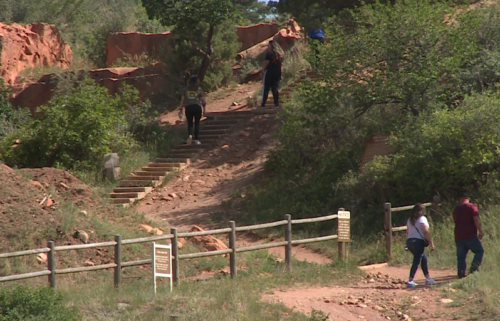 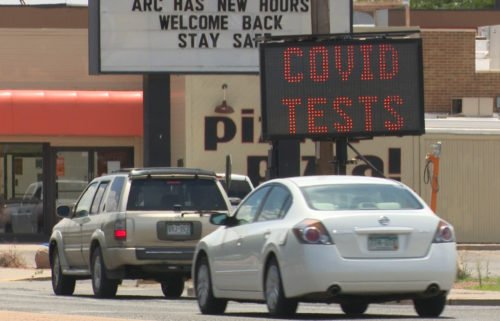 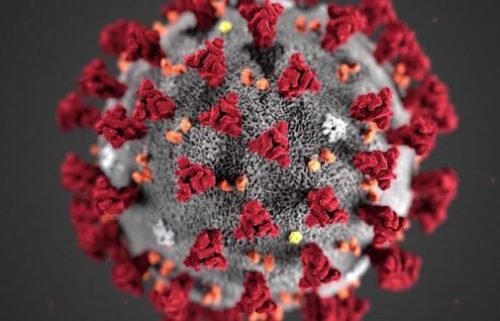 Pueblo police responded to a reported threat at Roncalli STEM Academy in Pueblo Monday afternoon, but investigators tell us they did not find any danger to the community and that everyone is safe.

After a threat was reported to school security, police responded and conducted a search of the campus. Police tell us that nothing dangerous has been found.

Because the search was conducted at the end of the school day, students were escorted to the old K-Mart parking lot on Northern where their parents were told they can collect them. 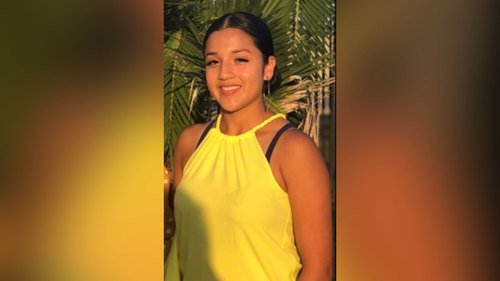 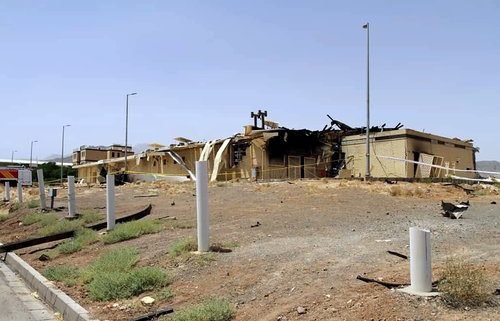