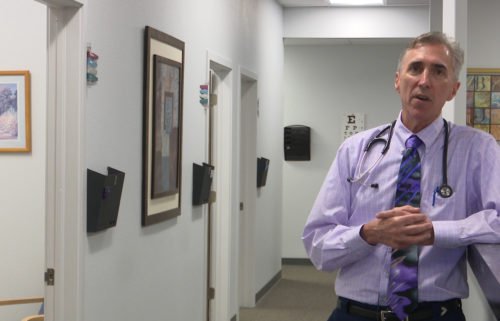 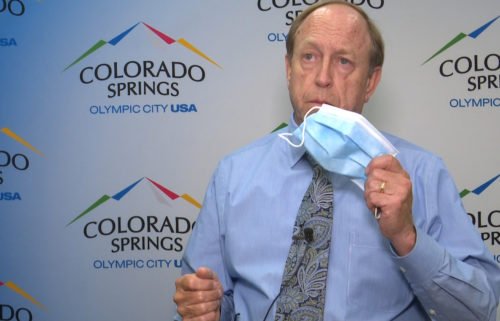 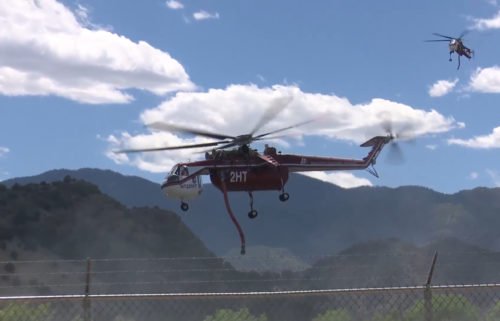 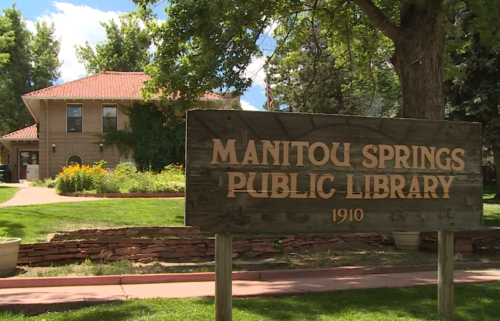 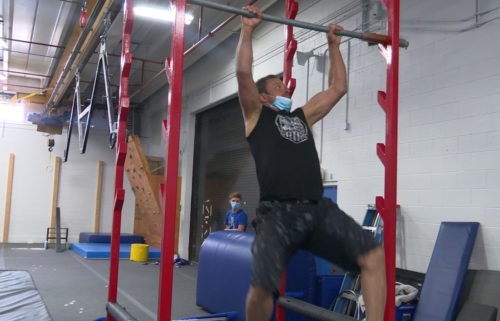 High winds whipped across the state Sunday, including here in the Pikes Peak Region.

Officials shut down the shuttle up to the Pikes Peak summit and blocked off the road after the 10 mile marker, by the Halfway Point picnic area.

Visitors say the bitter cold lasted for the long haul.

“We spent about 3 seconds out there, took our picture and got back in. it was freezing up there,” said Michelle and Katherine who were visiting from Louisiana.

The windchill made it feel more like negative 20 with winds gusting as fast as 60 miles per hour.

“We are definitely packing lots of layers,” added Katherine.

As for the city, meteorologists say Colorado Springs saw winds as fast as 50 miles per hour.

We got mixed opinions about the wild weather from people around town.

“I appreciate it when it’s not 20 degrees or 13 degrees and snowing. I take a positive out of a negative all the time,” said Edward Goldman.

“It’s so cold, and yesterday was beautiful. That’s what I don’t like, it changes so drastically,” Edward’s wife, Stephanie Goldman, disagreed. 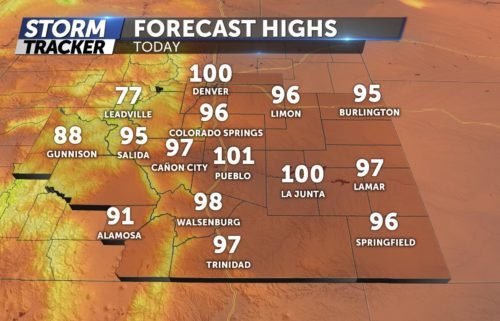