Universal has teamed up with tech giant Alibaba, a move that could be a big boost to the entertainment company’s efforts to lure Chinese costumers to its upcoming Beijing theme park.

The companies announced on Thursday that Universal Beijing will be tapping into Alibaba’s expansive suite of digital apps and services.

Visitors to the Beijing theme park — set to open in 2021 — will be able to use Alipay’s facial recognition technology to enter, pay for meals and merchandise, and rent lockers at the park. Alibaba-affiliated Alipay and WeChat Pay (owned by rival Tencent) are China’s two most popular mobile payment apps.

Universal Beijing visitors will also be able to use Alibaba’s food delivery platform, Koubei, to get food and drink recommendations and order meals at the park online to avoid waiting in line. People can also buy tickets to the theme park on Alibaba-owned online travel site Fliggy.

The tie-up with Alibaba will make it “fun and easy” for customers to enjoy Universal Beijing and will “take the theme park experience to a new level,” Brian Roberts, chairman and chief executive officer of Universal’s parent company Comcast, said in a statement.

China’s enthusiasm for big theme parks has been on a bit of a roller coaster ride in recent years.

Disney opened its $5.5 billion Shanghai resort in 2016 with much fanfare, including speeches from top Chinese officials.

But the mega theme park has struggled with China’s cost-conscious consumers, and there have reportedly been several complaints against its ticketing policy and food and beverage prices. During its second quarter earnings report in May, Disney said the Shanghai resort was suffering from “lower attendance” compared to the same period a year earlier.

Chinese billionaire Wang Jianlin wanted to crush Disney’s business in China with his own theme parks. But Wang’s firm Wanda gave up its controlling stake in the parks after the company came under pressure to rein in investments and capital outflows. 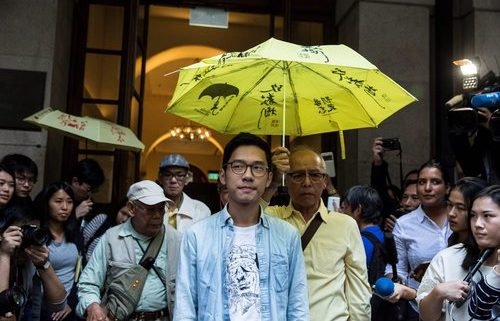 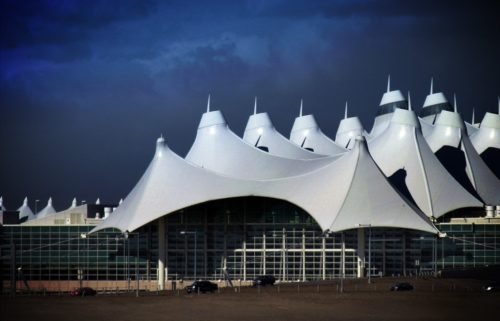 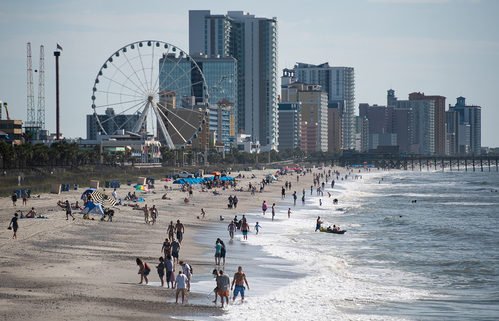