San Clemente, CA (KTLA) — A caught-on-camera incident involving an off-duty Orange County Sheriff’s Department investigator allegedly pulling a gun on a teenager during a dispute over loud music at a San Clemente skate park is under review, officials said.

The events unfolded Saturday evening as witnesses say the band Stink Inc. was performing at the park located at 241 Av. La Pata.

A man from a nearby baseball field also came by and began complaining about the noise.

“He’s like, my son can’t focus while playing baseball. Everyone started laughing and making fun of him,” Scott said.

Witness Logan Plier said someone then got pushed into the man and a second person lifted up a skateboard.

“The guy thought he was about to hit him with the board, so he pulled out the gun,” Plier said.

Video of the incident shows the man motioning with what appears to be a gun toward a boy who is down on one knee with his hands in the air.

The scene prompted reactions from others at the park.

“Are you f—— kidding me. There’s no need for that,” one voice can be heard saying on the video.

Witnesses said the man eventually identified himself as a member of the Sheriff’s Department and showed his badge.

The unidentified investigator has been placed on administrative leave while an internal investigation is conducted, Sheriff’s Department spokesperson Carrie Braun said in a statement.

“Orange County Sheriff’s Department employees are expected to conduct themselves with professionalism on and off-duty,” a portion of the statement read.

The findings will be turned over the Orange County District Attorney’s Office when the investigation is completed, the statement said. 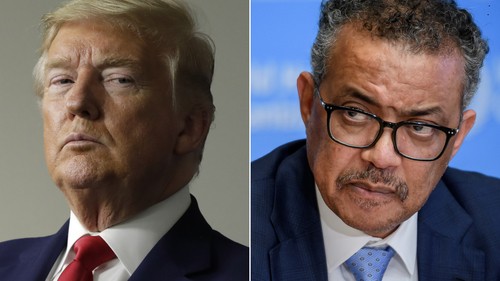 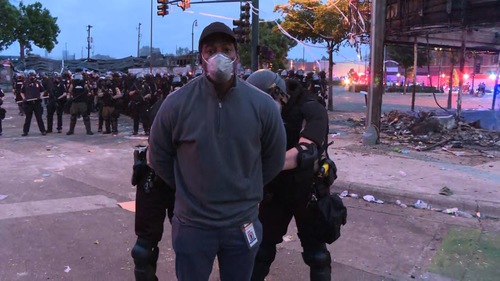