Demi Moore sat down with Howard Stern Wednesday and reminded us that it’s often the “could have beens” that stay with us.

The star was there to promote her new book, “Inside Out,” and shared a few things with Stern, including that she beat herself up pretty badly about missing out on the role of Charlie in “Top Gun.”

Instead, the part in the 1986 film went to Kelly McGillis.

Moore chalked it up to “just the timing of things.

“I think the first audition was great and the screen test, I shanked, I got in my head,” she told Stern. “I think I just got nervous of the whole and I didn’t own it.”

Seeing the film made her realize, Moore said, that she could have done well in the role.

“But in my beating myself up, it then just reinforced the idea that I didn’t think I was good enough,” she said.

One part she did land was in “G.I. Jane,” for which she prepped by participating in actual Navy SEAL training.

It was more than a little intense, she said, and she learned that it wasn’t a great idea to take vitamins on an empty stomach and then exercise.

“Haul a**, mile run straight out, me and 40 guys,” she said. “And I like cross the finish line, literally take a right turn, puke my guts out.” 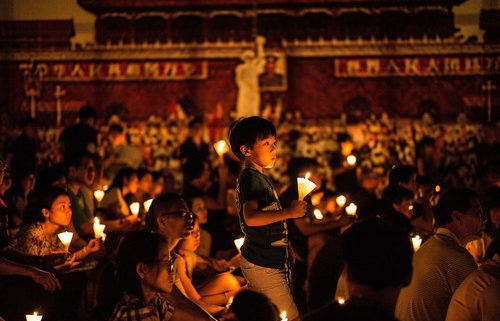