The Pink Patch Project is a campaign intended to increase public awareness of breast cancer and raise funds for the fight against the disease in a collaborative effort with public safety agencies. This year, 360 agencies in the United States and internationally are participating.

Each agency designs a pink version of their agency’s uniform patch — but the Sheriff’s Office went one step further by designing a pink-wrapped patrol unit.

With ‘Sheriff’ written in bold pink letters along the doors and a pink agency shield detailing its hood, the car certainly stands out.

The wrap was donated by Watts Upfitting, Blue Line Design, Federal Signal, and Accufix, according to the release.

All proceeds from the sale of commemorative items Tuesday morning will be donated to the Memorial Hospital Foundation Circle of Hope Fund. The Circle of Hope Fun provides direct financial assistance to cancer patients to help offset costs of treatment. 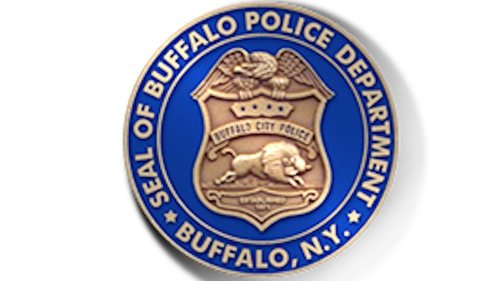