Lordstown Motors, a startup company building electric pickups in a former General Motors factory, is ready to deliver its first production-model pickup trucks, the company said. The announcement comes about 18 months after the company had warned, in a regulatory filing, that it could go out of business and, shortly thereafter, the CEO and Chief Financial Officer both resigned.

The company announced Tuesday that it is now ready to start delivering its full-sized electric pickup, the Lordstown Endurance, to customers. The first few of what the company said will be an “initial batch” of 500 trucks has left the factory. The identity of the first customers to get the trucks, which will be fleet owners, will be announced later, Lordstown spokesperson Colleen Robar said in an email. The company had previously said the truck would go into production by the end of 2021.

Lordstown’s strategy has always been to build and sell electric pickup trucks for commercial fleet customers rather than competing against automakers like General Motors and Ford in the consumer market. Of course, those companies, which sell the most pickups in America, also compete heavily in the commercial fleet market. Ford, in particular, has already seen great success with its own electric truck, the F-150 Lightning. Ford has already delivered about 12,000 of its electric trucks, which went into production earlier this year.

So, simply getting trucks to production does not ensure Lordstown Motors’ success, but it’s a milestone that, not that long ago, it seemed the company might never reach.

Lordstown Motors went public in a SPAC deal announced in 2021. The company later disclosed it was under investigation by the both the Securities and Exchange Commission and the Department of Justice regarding the SPAC deal and its reporting of truck orders. The company said at the time it was cooperating with the investigations.

The Lordstown, Ohio, factory in which these trucks were built was once owned by GM, which built compact cars there. GM sold the factory to the electric pickup startup in 2019. In 2021, Lordstown entered into an agreement with Foxconn, the Taiwanese manufacturing company best known for working with Apple to build its iPhones. Under that arrangement, which was formally completed earlier this year, Foxconn purchased the factory and, at the same time, agreed to help build the Lordstown Endurance truck there. Lordstown also plans to build electric vehicles for other EV startup companies there including Fisker.

Lordstown Motors has said that it will gradually ramp up production of the trucks as the company deals with supply chain challenges.

The Endurance is a four-wheel-drive truck with four electric motors, one inside each wheel. The company has said the trucks will be able to produce up to 550 horsepower and tow up to 8,000 pounds. Prices for the truck start at around $65,000.

Car and Driver, in a review of the truck, wrote that, while it “might make sense for fleet customers” it offered few features and not as much driving range — only 200 miles — as ordinary truck buyers might expect. The least expensive version of the F-150 Lightning, with a starting price around $47,000, can go 240 miles on a full charge. The Endurance also doesn’t perform as well, tow as much or ride as nicely as other electric pickups, according to Car and Driver. A Lordstown Motors spokesperson declined to comment on the review. The truck is also a finalist for the North American Truck of the Year award, an award given that is voted on by a jury of about 50 auto journalists from a variety of media outlets. 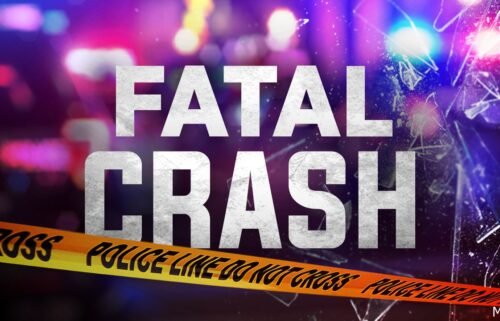