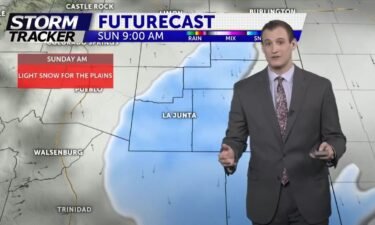 New York is taking Amazon to court over claims that the company has failed to provide sufficient protections for its workers during the Covid-19 pandemic.

The lawsuit claims that the company failed to close its facilities for cleaning when it found out about worker infections, and did not notify workers who had been in contact with infected colleagues. It also claims that Amazon failed to give employees enough leeway on the job to conduct cleanings, practice social distancing and take other preventive measures.

“Throughout the historic pandemic, Amazon has repeatedly and persistently failed to comply with its obligation to institute reasonable and adequate measures to protect its workers from the spread of the virus” in its New York City facilities, which include a fulfillment center on Staten Island and a distribution center in Queens, according to the complaint. “Amazon’s flagrant disregard for health and safety requirements has threatened serious illness and grave harm to the thousands of workers in these facilities and poses a continued substantial and specific danger to the public health.”

Amazon disputed that, with spokesperson Kelly Nantel telling CNN Business in a statement: “We care deeply about the health and safety of our employees, as demonstrated in our filing last week, and we don’t believe the Attorney General’s filing presents an accurate picture of Amazon’s industry-leading response to the pandemic.”

The dispute between Amazon and New York has been brewing for some time. Last week, the company filed a preemptive lawsuit, asking a federal court to block James from using state law to enforce her requests that the company subsidize public transit and hire a health and safety consultant.

Describing James’s requests as “exorbitant demands,” Amazon argued in that filing that its existing protections for workers “far exceed what is required under the law” and “go well beyond measures” that the attorney general “has deemed comprehensive.”

Amazon cited the company’s temperature screening policy, signs advising social distancing, and staggering employee shifts at its Staten Island facility as some examples of how it has gone above and beyond. An inspection by the city’s own sheriff’s office, Amazon said, found “absolutely no areas of concern.”

Prior to that legal filing, James alleged that Amazon fell short of health and safety standards at the company’s warehouses.

And other Amazon critics — including a number of its own employees — have said the company was slow to address the risks the coronavirus posed to frontline workers.

Amazon did not announce temperature screenings, for example, until after numerous reports of illnesses and outbreaks at Amazon facilities nationwide. 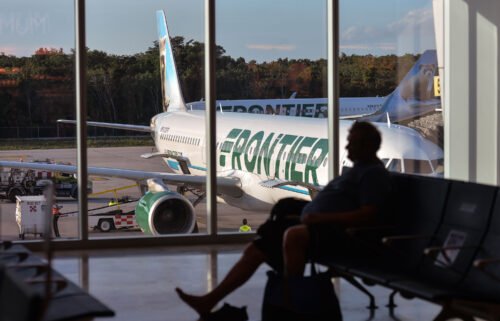 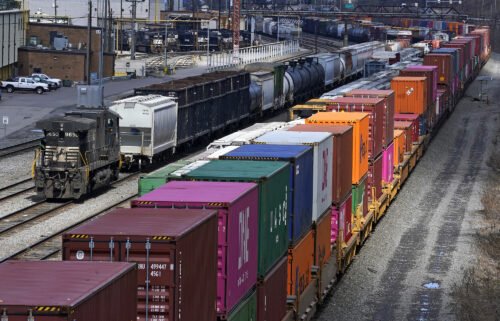 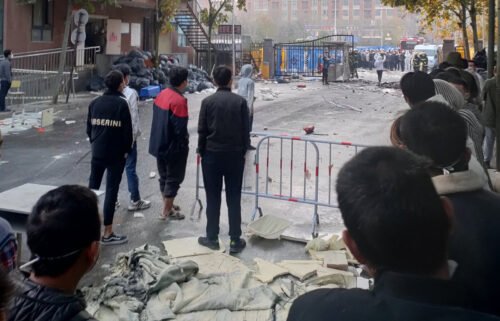