With the official start of winter still a few days away, the frequency of fall snowstorms is straining the snow removal budget in Colorado Springs.

Officials said Monday that the city has exceeded its budget by $100,000, spending a total of $1,425,000 so far this year -- excluding Monday's storm, which will push the total higher.

The city bases its budget on a "typical" snowfall year, even though the amount of snowfall can change significantly from year to year.

However, officials said they can balance the snow removal budget through cost savings in the overall city budget and other areas of the public works department.

The city had two major winter storms earlier this year -- the bomb cyclone in March and a late spring snowstorm in May -- which have added to the drain on the budget.

According to the National Weather Service, around two feet of snow has fallen in Colorado Springs this fall -- three times more than last fall.

The NWS predicts a 40% chance of above-average snowfall through February for Colorado Springs and southern Colorado.

Some citizens on social media said the city should include a greater likelihood of above-normal snow events, and rely less on typical years, when formulating its annual snow removal budget.

But officials said such a change would leave extra money unused during drier years, which would be better used elsewhere.

If the upcoming winter and spring are as snowy as the previous seasons, officials said they will discuss whether to seek increased funding from the City Council during next year's budget process.

Officials said the greatest percentage of the snow removal budget is spent on materials such as sand and salt.

The Streets Division has not asked the City Council to cover budget overruns in recent memory, officials said. 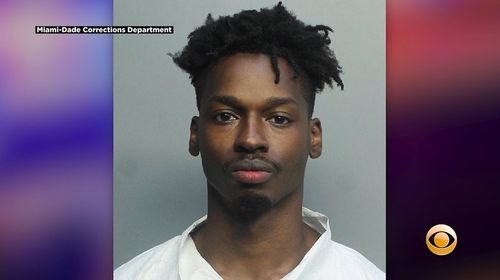 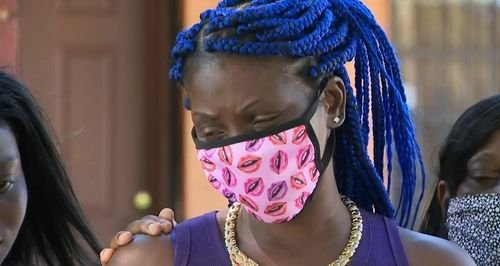 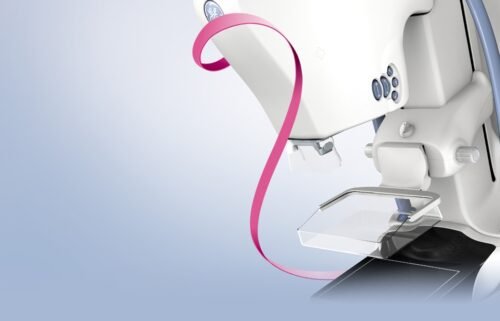 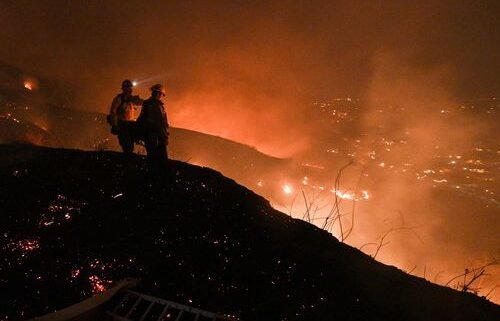