COLORADO SPRINGS, Colo. (KRDO) -- Many people receiving unemployment benefits because of the COVID-19 pandemic will receive significantly less starting this week, after the weekly $600 federal payment for individuals expired July 25.

The benefit was a big help to many workers who were laid off or worked reduced hours due to the pandemic, with some employees reluctant to return to their jobs because -- including Colorado benefits -- they were paid more on unemployment.

Employers say the situation has made it difficult to find workers but some members of Congress say it has helped keep employees financially afloat during the pandemic, especially with the rising number of COVID-19 cases leading states to consider closing again.

Congress is currently discussing whether to continue the $600 benefit, reduce it to $200 or end it entirely, so that states can phase in a new program that would pay affected workers 70% of their previous income.

The $200 amount, and the new state-by-state program, are part of a proposed $1 trillion economic relief package being considered by Congress.

Some confusion existed over exactly when the $600 benefit ended, with one sources saying it ended this past weekend and another source indicating it ends this Friday. But a spokesman for the Colorado Department of Labor and Employment confirmed the ending date as last Saturday, July 25.

Another source of concern, Marques said, is that 50,000 people have applied for unemployment benefits in El Paso County alone, and only 10,000 jobs are available.

But the center appears ready to handle the expected increase in demand. In late June, the center moved across town from the El Paso County Citizens Service Center to a vacant building near the intersection of Academy Boulevard and Galley Road.

The new location has more space to allow social distancing and frequent cleaning.

"What also will help, is restarting job fairs and hiring events," Marques said. "We discontinued those during the pandemic, but now they'll be an an appointment basis with job-seekers and potential employers meeting one-on-one."

She said those meetings will start next week, along with training and renewed efforts to provide employers and potential employees with more job skills.

Cheryl Gieske, 71, isn't sure she can find another job -- if it comes to that. She was laid off around Easter from a senior care facility and has drawn unemployment while waiting to learn if she'll be hired back.

"The $600 from the federal (government )has really helped myself and everyone," she said. "I knew it wouldn't be going on forever.  I'll still be getting a little unemployment and I should be all right for a while.  But I'm going to have to be working sooner (rather) than later." 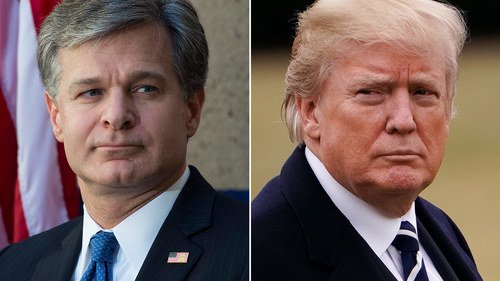 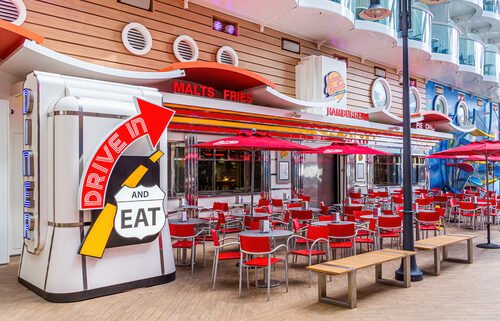