For various reasons, not everyone can or chooses to eat a big holiday meal at home with family and friends, and it appears that more families are spending the day at restaurants instead.

Many people are taking advantage of so many restaurants being open on Thanksgiving and providing holiday meals for people who prefer not to cook, have no loved ones nearby or have to work.

Many fast-food restaurants used to be closed only on Thanksgiving and Christmas, but that has changed in recent years as businesses compete for the large numbers of holiday shoppers on those days.

Trevy Littleton, a regular customer at the McDonald's on 8th Street in Colorado Springs, said Tuesday that she's glad the restaurant is open on those holidays.

"I don't eat a meal here usually, I just get something to drink," she said. "But I think these places are important because they give people like me, a place to go and be around other people. Not necessarily with other people, but around them."

Littleton said she rarely has holiday plans because she's a widow and has no family nearby.

"I called a friend and we're having dinner together," she said. "But sharing a big meal with lots of people can be overrated. Sometimes, I'd much rather stay home with my pets because they're the only things that are in my life every day."

Another place where many people shared Thanksgiving dinner is the IHOP in the Southgate area of Colorado Springs.

Among the visitors: two Fort Carson soldiers and a friend, a woman from Maryland coming to see her daughter and granddaughter, a Broadmoor employee meeting his parents from Cuchara and two friends eating out together on Thanksgiving for the first time.

"It's hard to not be able to see your family on Thanksgiving," said Adam Buchanan, the Broadmoor employee. "Especially when nearly everyone else gets to see theirs. This is a nice option to have."

"I've been here eight years and it's not quite as busy as it used to be," said Connie Lauger, an IHOP waitress. "I think more people have places to go now, and many people just want to eat before they shop, then have the traditional meal later." 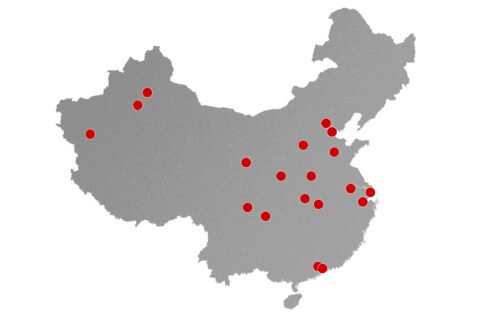