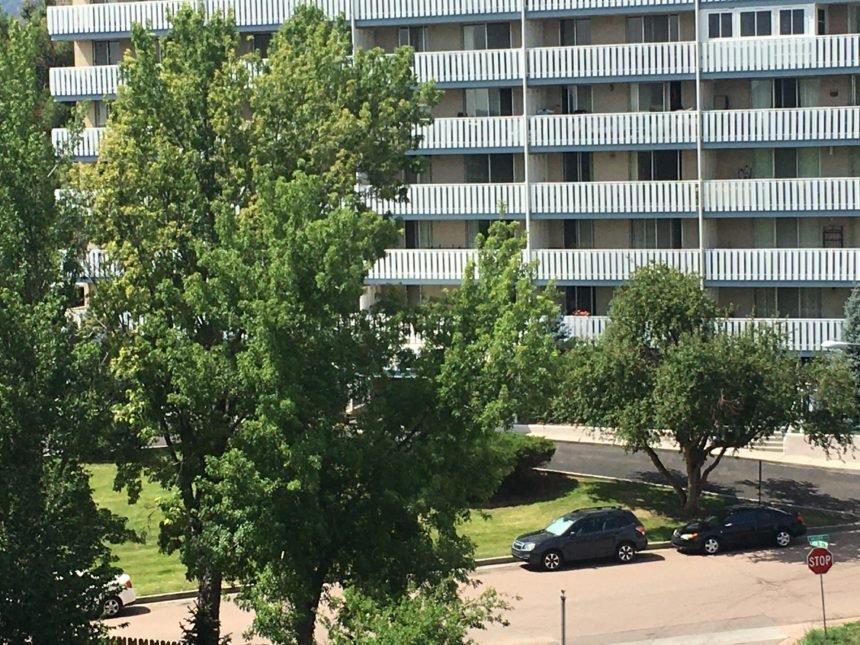 COLORADO SPRINGS, Colo. (KRDO) -- There are tree planting programs, and then there is the program currently underway by the city forestry department.

Forestry is seeking volunteers to plant 18,071 trees by next July, to commemorate the founding of the city by Gen. William Jackson Palmer in 1871.

"He wanted a city where streets were lined with trees," said Alison Munroe, a city forester.

Local historians say there were no trees in the area when Palmer arrived, and ultimately he planted hundreds of them -- many were cottonwoods which aren't quite as welcome now.

"Cottonwoods are very welcome in our parks and open spaces, and in people's backyards where there's a lot of room to grow," Munroe said.  "We're trying to avoid planting them immediately against the curb and the hard infrastructure of the city, to prevent damage."

Since last fall, the city has asked citizens to buy young trees and plant them at home or on approved city property. A free permit is required for the latter.

"Once we have them on our property, we can water them regularly," Munroe said.

The plantings will help replace many trees that were damaged or killed after a late freeze this spring, an early freeze last fall and a powerful windstorm in January 2017.

"It's quite an undertaking," she said. "I hope to see more native trees planted and fewer nonnative and invasive trees like Russian Olives. But it may be harder to find other varieties because so many people bought trees to do yard improvements during the pandemic. It's been a very good year for us."

It's unclear whether a tree planting program of this magnitude has happened before.

"We've planted lots of trees on (wildfire) burn scars but doing it within the city limits makes it somewhat unique," Munroe said.

You can sign up to be a part of the event or learn more about it at this link here. The link includes information about which tree varieties should and shouldn't be planted.

In recent years, the city began conducting its first urban tree study to determine the number of trees and their condition. 5,000 trees have been counted and the city has an estimated 300,000 trees.