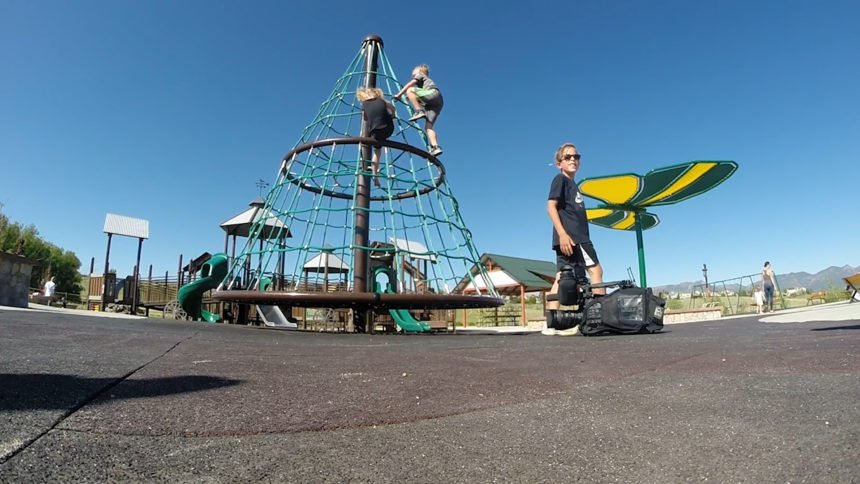 COLORADO SPRINGS, Colo. (KRDO) -- City playground are officially open again after being closed since late March. For many parents - it's been a long time coming.

But there are a few things to keep in mind before you let your hit the slides.

Only 10 kids are allowed on equipment at a time.

Parents can still watch from the sidelines from a safe social distance.

City officials are also encouraging parents and kids to wear masks and bring hand sanitizers with them to the playground.

Though no one with the city will be out at playgrounds enforcing these new rules, Schroeder says he hopes the community won't take their reopening for granted.

"We have 130, 137 playgrounds, so there's a lot of area to cover," says Schroeder. "We're just asking people to use their best judgment. Basically, it's the honor system."

City officials say they're still working to replace the caution tape they placed at parks back in March with signs that outline the new playground rules.