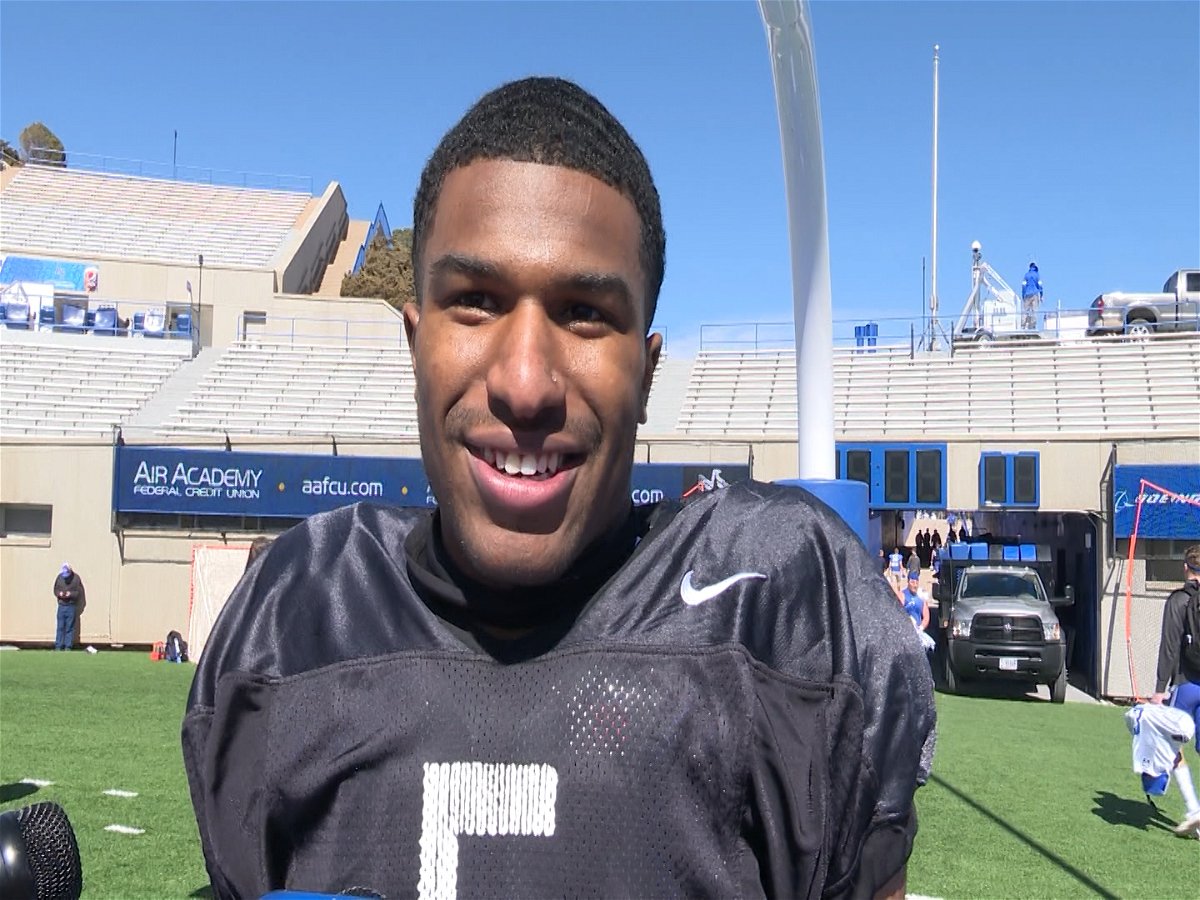 US AIR FORCE ACADEMY (KRDO) -- The Air Force football team could be without quarterback Donald Hammond III, assuming there is a season in 2020.

“Donald Hammond is no longer a cadet in good standing and cannot represent the Academy in outside activities," Air Force said in a statement to KRDO.

No word was given as to why Hammond is no longer in good standing.

The Falcons don't have many starters returning from last season's historic run. Hammond's presence would help the team compensate for what it lost.

Hammond is a senior and was recently named to the Davey O'Brien Award watch list. The award is given to college football's best quarterback. 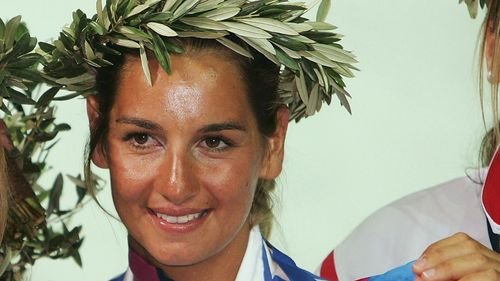 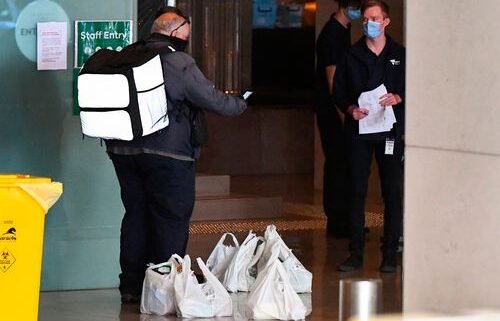 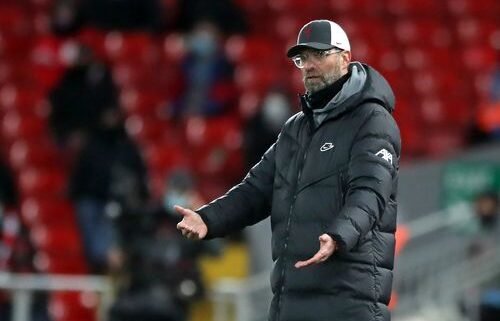