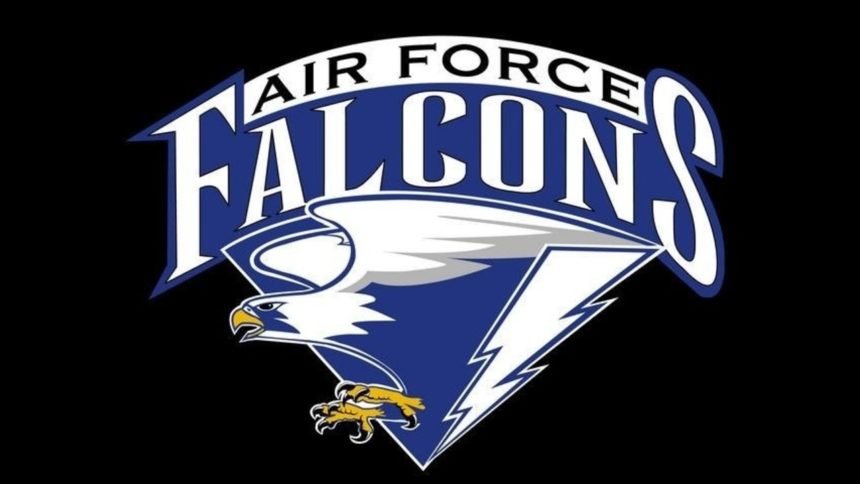 The football game between Air Force and New Mexico scheduled for this Saturday was postponed following the death of a Lobos defensive lineman.

Air Force will travel to New Mexico on Nov. 23 instead, the Mountain West said Wednesday.

New Mexico announced the death of 21-year-old Nahje Flowers on Tuesday. The university didn't provide a cause or other circumstances. Flowers was from Los Angeles, where he played football at Dorsey High School. He had been at New Mexico since 2016.

In a release, Mountain West Commissioner Craig Thompson said the focus should be on "the family, friends and teammates who have been affected during this difficult time."