EL PASO COUNTY, Colo. (AP) -- At a time when many local governments are struggling to overcome budget deficits created by the COVID-19 pandemic, El Paso County's budget is doing better than expected.

During a presentation at Tuesday's county commissioners' meeting, Nikki Simmons, the county controller, said it appears that cutbacks, layoffs or furloughs won't be necessary.

However, she said that the pandemic has slowed the rate of the county's sales tax increase, expected to be "flat" this year, 4.5% next year and 4% annually through 2024.

"That means we'll take in around $8 million less during that period than we otherwise would have," Simmons said.

But Commissioner Stan VanderWerf said some, if not all, of that amount could be eliminated if the local economy bounces back strongly from the pandemic.

"Four-percent and $8 million doesn't bother me that much," he said.

Simmons said while some segments of the economy -- such as restaurants, hotels and auto sales -- have suffered the most, the budget's saving grace has been the increase in online purchases by residents.

"The federal funding we received for pandemic recovery through the CARES Act helped a lot by meeting needs that we didn't have to pay ourselves," she said.

If the county's economy does well enough to have a budget surplus at the end of the year, commissioners will decide whether to ask voters to allow the county to keep the surplus or refund it to citizens as required by the Taxpayer Bill of Rights, or TABOR.

The pandemic puts a unique spin on the TABOR situation because voters generally allow governments to retain a surplus, but this time many people may want refunds because they're still struggling financially.

"But when we keep it, we use it for projects we wouldn't otherwise have the money for," said Commissioner Mark Waller. "We need to talk with all of the department heads, all of the elected leaders and see what their list of projects are. I'm hoping that we won't be asked for too much."

In a related matter, the county must spend the remaining $84 million in CARES Act funding by the end of the year, or lose any unspent amount. Simmons said one of two stimulus plans being considered by Congress would extend the deadline for exhausting funds.

"It's not as easy to spend that much money quickly as you might think," she said. "I think some of the issue is going to be that some of it includes construction, and/or remodels of facilities, and those things take time.  And so, to have a December 30th deadline on them is pushing it a little bit."

Simmons said much of the money is being allocated to job resources and training, as well as to an economic assistance program for small businesses. 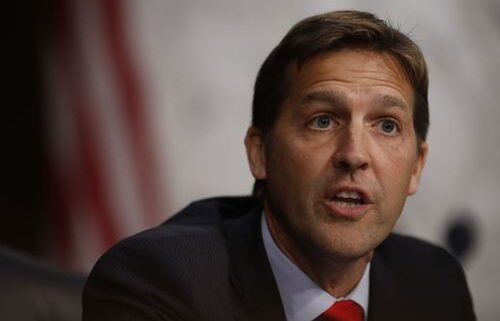 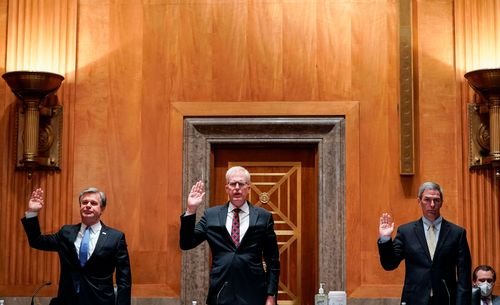