A rare portrait of Diana, Princess of Wales, will be on public display for the first time after it was recently sold at auction.

The oil sketch, a preparatory study for a formal full-length portrait by American artist Nelson Shanks, was completed in 1994, three years before Diana’s death in Paris. It made headlines in January, when it was sold at a Sotheby’s auction for $201,600 — more than ten times its original estimate.

In the study, the late princess, whose eyes are cast downwards, appears deep in thought. The sketch was one of several used to capture “authentic expressions” that would eventually be used as source material for the final portrait, according to a press release from Philip Mould & Company, the London-based gallery showcasing the work at the Masterpiece London Art Fair, from 30 June to 6 July.

She is depicted wearing Shanks’ original choice for an outfit, a Catherine Walker green velvet halter dress that she was also photographed in for a spread in Vanity Fair’s June 1997 issue. She would later change into a more traditional white blouse and blue skirt for the final portrait. It was hung at the royal residence of Kensington Palace, and later in Diana’s family home in Althorp, about 90 miles northwest of London.

The final portrait took more than 30 sittings, held at Shanks’ London studio. Those sessions became an occasion of relief for Diana during a troubled period in her life that saw her marriage to Prince Charles crumble. She became friends with the artist and his wife, Leona, and later confided in a letter that “coming to the studio was a safe haven, so full of love and support.”

Shanks, who passed away in 2015, was world-renowned for his portraits, having painted the likes of US President Ronald Reagan, British Prime Minister Margaret Thatcher, opera singer Luciano Pavarotti and Pope John Paul II. His official portrait of US President Bill Clinton hangs at the National Portrait Gallery in Washington, DC.

“As royal painted portraits go, it is extraordinarily rare for an artist to capture both the public and private character simultaneously,” gallerist Philip Mould is quoted as saying in the press release. “Shank’s sketch uniquely fuses Diana’s glamour with the affecting pathos of her final years. We felt it belonged in a British collection and are delighted to be able to display it in her home city.” 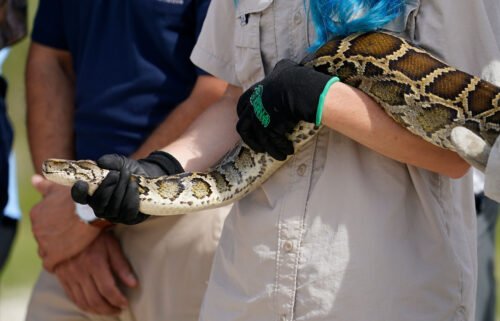 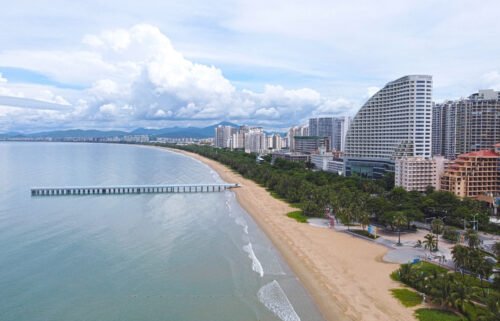 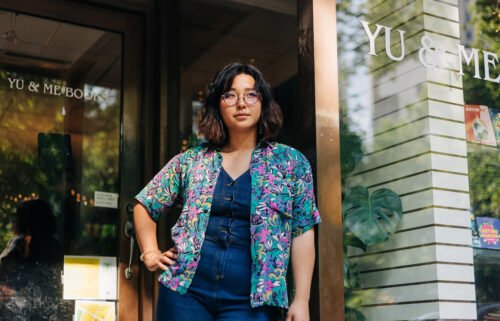 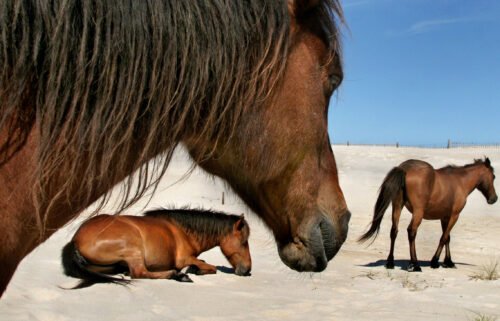