From September 27 to October 5, the streets of Paris will once again come alive with models, designers and editors as fashion week prepares to take over the capital. There are more than 100 brands on the official Paris Fashion Week schedule — and while only around a third of designers are planning in-person shows, the event already stands in stark contrast to last season’s entirely digital program.

Of the in-person shows timetabled, early glimpses already promise a spectacle. L’Oréal will stage its fourth runway show after a year’s hiatus. Having previously presented along the Champs-Élysées and on a custom floating catwalk bobbing on the river Seine, this year L’Oréal will occupy the picturesque plaza, Parvis des Droits de l’Homme, in front of the Eiffel Tower.

Similarly, Balmain is designing its second music festival, which will be held at the La Seine Musicale, a historic venue located on an island in the middle of the city’s main river.

“It just takes a series of notes to trigger an avalanche of thoughts, inspirations and memories,” Olivier Rousteing, the label’s creative director, said in a press statement. “That’s why it is impossible for me to imagine a creative moment or inspiration without thinking of its accompanying music.”

Rick Owens, who has formerly filled venue spaces with dry ice and flaming pyres, and even once sent human backpacks down the runway, is sure to make an explosive comeback to the catwalk this season. Owens’ last physical show in Paris was in March of last year, just ten days before the city went into its first lockdown.

Watch all the digital presentations via the streaming links featured below. 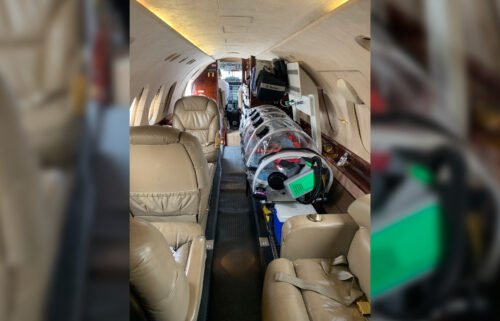 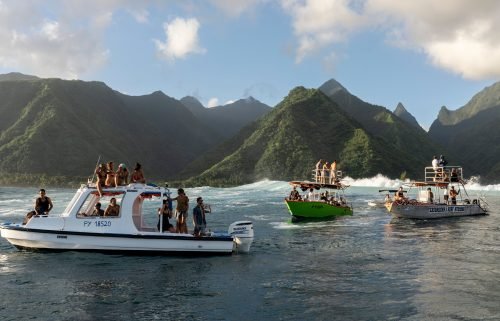