Tom Holland says he is stepping away from social media to focus on his mental health.

The “Spider-Man: No Way Home” star, who has been absent from digital platforms in recent weeks, made a fleeting return to Instagram on Sunday to announce he had deleted Instagram and Twitter from his devices.

In the three-minute video, the 26-year-old actor said social media apps had become “detrimental” to his mental state, and that he “spirals” when he reads things about himself online.

“I have taken a break from social media for my mental health because I find Instagram and Twitter to be overstimulating, to be overwhelming,” he told his 67.7 million followers.

“I get caught up and I spiral when I read things about me online and ultimately it’s very detrimental to my mental state. So, I decided to take a step back and delete the app,” he said.

Holland, who is currently dating his “Spider-Man: Homecoming” co-star Zendaya, also used his “very, very brief” return as an opportunity to spotlight UK-based teenage mental health charity Stem4, which he supports through his organization The Brothers Trust.

“There is an awful stigma against mental health and I know that asking for help and seeking help isn’t something we should be ashamed of,” he added.

Professional wrestler Ricochet wrote: “Man, you’re an inspiration to so many. But what matters is your physical and mental health, so take care and come back better than ever!” 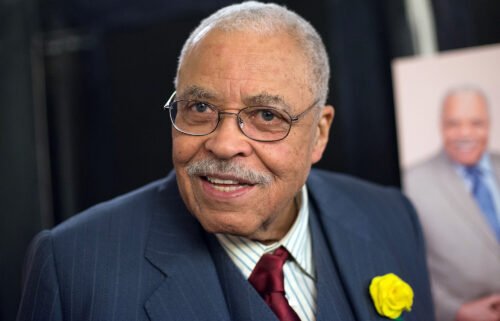 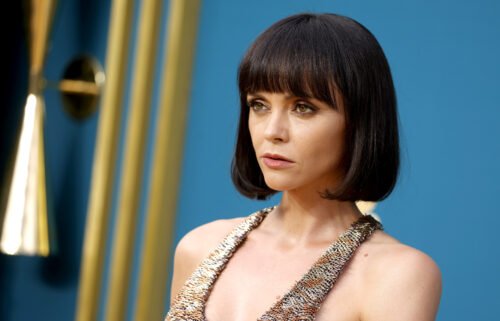 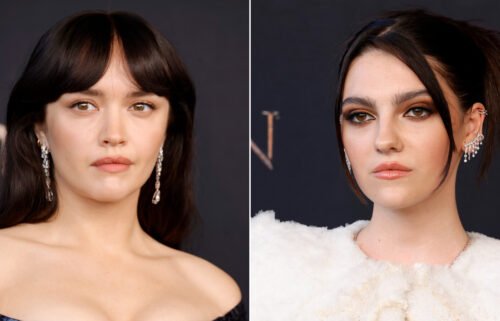