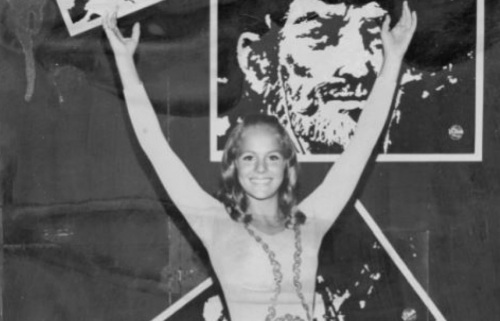 Freed from the formalities that accompany a traditional royal baby announcement, Prince Harry and Meghan, Duchess of Sussex, turned to a friend to reveal their news on Sunday.

The result was an understated, black-and-white portrait of the pair, gazing into each other’s eyes under a wintry sun, Meghan’s hand resting gently on a bump that had been hidden from public view until now.

But for the photographer who captured the shot, the announcement of the Sussexes’ second child was merely the latest milestone in a history-making career.

Misan Harriman, a friend of the couple, said he shot the image remotely on an iPad. Harriman is based in London, while the Sussexes live in California following their split from the British royal family last year.

“Meg, I was there at your wedding to witness this love story begin, and my friend, I am honoured to capture it grow,” he wrote on social media following the release of the picture. “Congratulations to The Duke and Duchess of Sussex on this joyous news!”

That spread featured footballer Marcus Rashford, model Adwoa Aboah and a number of other prominent campaigners, and was headlined “Activism Now: The Faces of Hope.”

It was a fitting assignment for Harriman, who only became a professional photographer in 2016 after a career in finance, and whose images of the Black Lives Matter protests shot him to prominence in 2020.

“Through my lens I have seen the beating heart of London,” Harriman told CNN’s Christiane Amanpour in August, after a number of pictures he took at protests in the city went viral.

One, which featured England youth hockey player Darcy Bourne, outside the US Embassy, holding up a sign reading “Why is ending racism a debate?,” came to symbolize the city’s demonstrations over the summer.

“It feels like the winds of change have blown finally in the direction that I’ve been waiting for,” Harriman told CNN.

Both Harry and Meghan have spoken in support of the Black Lives Matter movement, and Harry has reflected on his own unconscious bias and on the historical acts of the British empire in subjugating Black populations around the world.

“I’ve had an awakening as such of my own, because I wasn’t aware of so many of the issues and so many of the problems within the UK, but also globally as well,” he said in October. “I thought I did but I didn’t.”

The shot of the couple was not the first time Harriman had been called to present a royal announcement to the world.

In 2019, he captured Princess Beatrice of York and Edoardo Mapelli Mozzi, again in black and white, to accompany the announcement of their engagement.

“You can’t be nervous when the subjects are so comfortable,” Harriman told Vogue of the experience. “I call my lens the truth seeker, and that is exactly what was captured, two people who have found their safe harbor in each other.”

And his photograph of Harry and Meghan also recalled — whether intentionally or not — an official picture from their wedding in 2018, shot by Alexi Lubomirski. That image also shows the couple lying in an embrace, moments after they married.

No due date was given in the couple’s announcement, but Harriman’s image showed a prominent bump.

“We can confirm that Archie is going to be a big brother,” a spokesperson for the pair said on Sunday. “The Duke and Duchess of Sussex are overjoyed to be expecting their second child.”

The announcement came almost exactly 37 years after Prince Charles and Princess Diana announced they were expecting their second child — who happened to be Prince Harry. 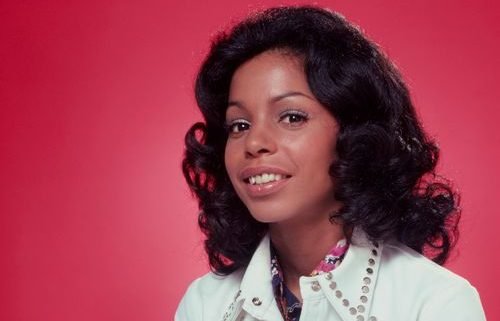