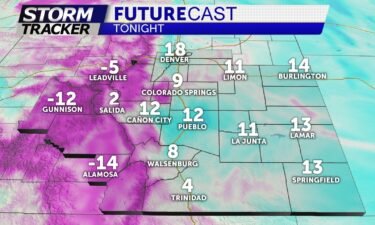 ORANGE COUNTY, California (KCAL/KCBS) — A local woman in remission from stage-four breast cancer says that when she first discovered a lump in her breast, at 29-years-old, she was denied a mammogram due to her young age, and now her story is going viral on social media.

“I was in the best shape of my life. I was internationally modeling,” Philecia La’Bounty told CBSLA.

La’Bounty said that at 29-years-old, she never thought she’d be diagnosed with cancer.

“Even when I was diagnosed, it was really hard to process because I had no other symptoms. I had clean bloodwork,” she said.

After discovering the lump in her breast, she went to a free clinic in Long Beach to have it checked out. La’Bounty said she was told it was just a benign cyst.

When she asked for a mammogram, the doctor submitted her request, but it was denied because of her young age and the fact that she did not have a family history of cancer.

The now 35-year-old said she wishes she would have trusted her gut instinct back then. Within eight months, she said the lump grew much larger and doctors finally approved a mammogram.

She was then diagnosed stage-four breast cancer that had spread to her lungs, lymph nodes and sternum. La’Bounty said she will likely be on chemotherapy drugs for the rest of her life.

“I don’t like being the example, but if it means I can save somebody else, that’s all I want,” she said.

La’Bounty, who is now in remission, says she wants other young women to know something she didn’t know when she was just 29-years-old, that everyone can go get a second opinion.

“Find another doctor,” she said.

La’Bounty’s TikTok posts documenting her recent visits with her new doctors have gone viral. She hopes that by sharing her story, the message empowers other people to know that their voice matters when it comes to their health.

“You have every right to fight for your health care, and if you’re not feeling okay with what you’re getting, find it elsewhere, because it’s out there,” La’Bounty said. 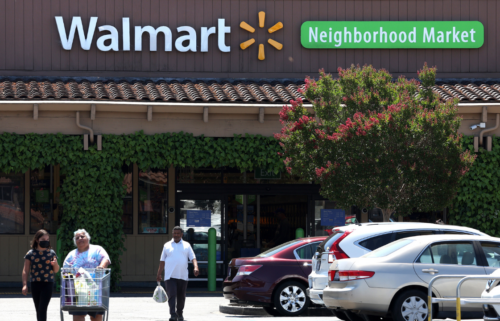 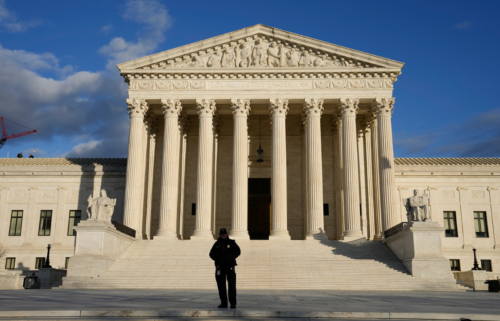 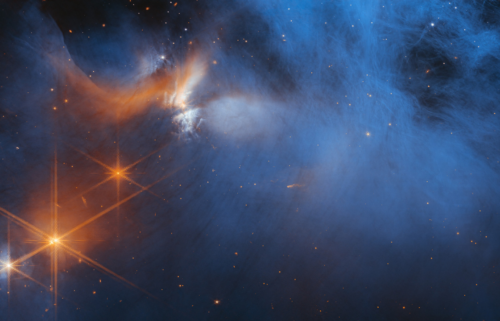