ST. LOUIS (KMOV) — A wristwatch is supposed to keep time, but sometimes they can transport us back in time.

That’s exactly what happened when Brenda Angeli found a wristwatch as she was cleaning out her father’s home after he passed away this fall. Finding a watch was not that unusual because her father was a watch collector. But inside one unique looking box, was an older style watch with the original bill of sale. It listed the name and address of the man who purchased the watch back in 1941.

“I want to know how he got this, how did they lose it, or someone took it, how did it get into his hands and out of theirs” said Brenda.

Brenda tracked down the man listed on the receipt through old census records but could not find track down any of his relatives, so she contacted News 4 for help.

She said she “started trying to find them but wasn’t having any luck, so I called (News 4), to find out if you would be able to find out if any of them were alive and to see if this person wanted their watch back.”

That person was William Richtermeyer, who had lived on Pontiac Avenue back in 1941.

Armed with that information, a producer with KMOV’s I Team got to work and found William’s daughter Margorie. She’s now 95 years old and living near Tower Grove Park. News 4 set up a meeting to let Brenda present the watch to Marjorie, pulling out the antique Lancet watch with a smaller wrist and the guarantee slip, it says it was purchased September 12th, 1941.

After seeing the receipt and smaller watch, Marjorie thought “It may have been for my mother because her birthday was in October (she was a small person), she was only 5 feet tall.”

As for why her dad never picked up the possible gift, Marjorie had a guess, “In 1941, the federal government had the small arms plant built up in North County, because it was war time. and my dad was a crane operator and he worked 12-hour days, 7 days a week, so that may have been the reason he wasn’t able to pick up the watch.”

In 1941, William purchased the watch for $15, today with inflation that equals $282. But, to Marjorie it was a priceless present that was re-gifted, decades later. 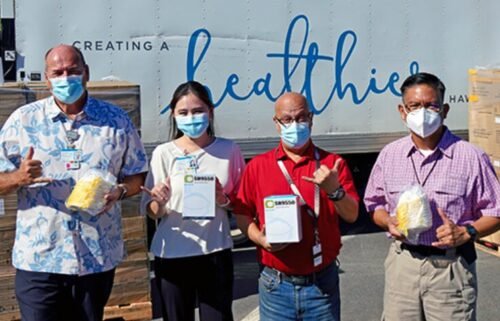 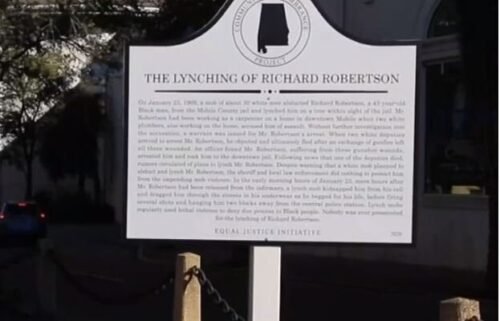 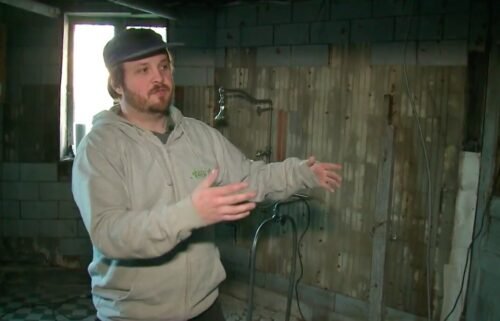