Overview:  We’re tracking a stretch of hot, dry weather into early next week, but we are starting to see chances for a few showers and cooler weather again for later next week!

Today:  Becoming partly cloudy, breezy, a little hazy at times, and hot with high temperatures in the 80s and 90s for the plains and 70s to lower 80s over the mountains and high mountain valleys. Isolated showers and/or thunderstorms could drift over the extreme southern mountains in Colorado, but we don’t expect significant rainfall anywhere.

Tonight:  Partly cloudy with low temperatures in the 40s and 50s.

Extended:  More of the same for most areas on Monday, but some late day showers and/or thunderstorms may drift over the Sangre de Cristo Mountains.  Isolated showers and thunderstorms are possible over more areas on and near the mountains on Tuesday, and the air may be a few degrees cooler.  The air should cool another notch on Wednesday and then more noticeably on Thursday & Friday with chances for rain on the increase over some areas the latter half of the week as well.. 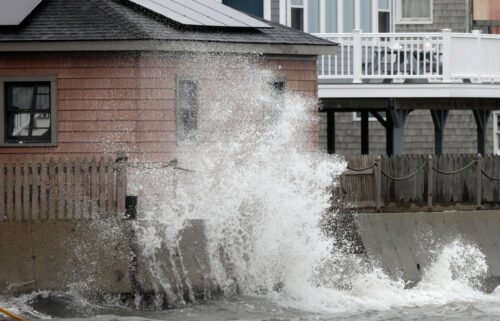 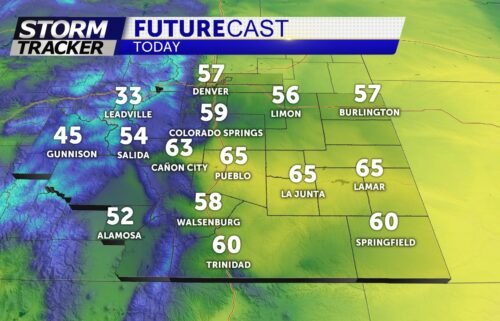 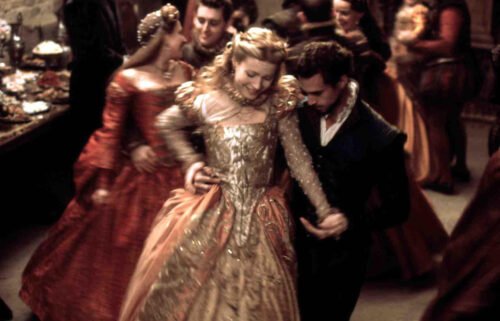