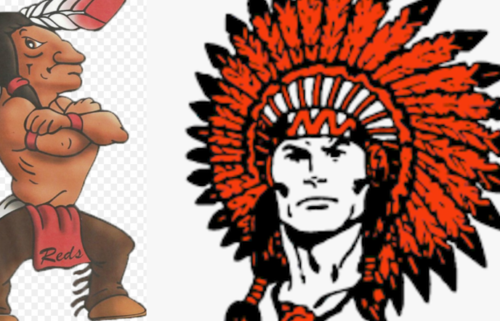 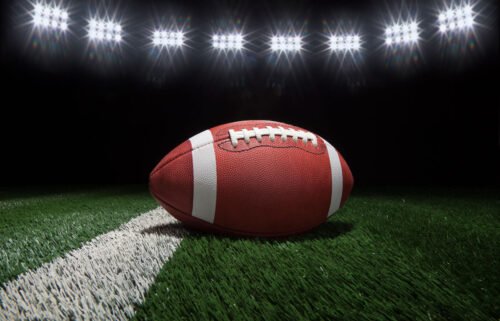 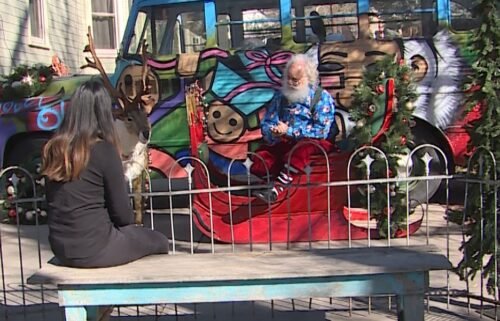 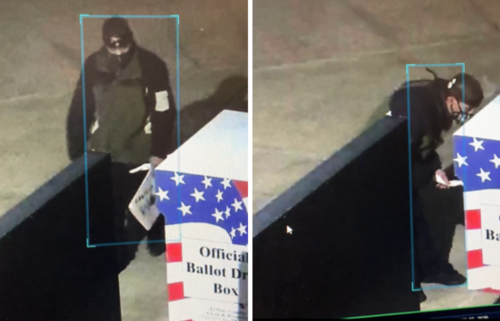 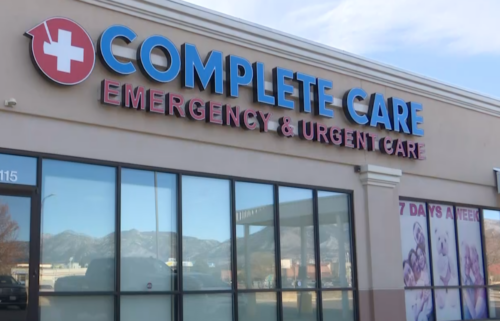 Overview: The cold air from the recent system is moving away from the area, so we should warm nicely in the short term. We’re tracking some weak cold fronts that will kick up the wind and cause temperatures to vary some day to day, but the week as a whole looks pretty sunny with generally warm afternoons and crisp nights.

Today: After a crisp start to the day we’ll be warmer with a modest afternoon breeze. We expect a sunny sky everywhere again with high temperatures mainly in the 60s for the plains with 50s for our local mountain areas.

Tonight: Clear and crisp but not as cool as this morning. We expect low temperatures in the 20s and 30s with the warmest air near the mountains late.

Sunday: Sunny & warmer again with high temperatures reaching the 60s and 70s for most areas.

Extended: The warming trend will continue through Monday with high temperatures in the 70s to near 80s for the plains with 60s over the mountains, and we’re likely to notice the wind pick up for more areas during the afternoon. A weak cold front should cool the air most noticeably over the plains on Tuesday with high temperatures falling back into the 60s for most areas. We should become partly cloudy, warmer and breezy to windy at times Wednesday and Thursday before cooling some on Friday, but all days look to remain dry. Although it’s a long way off it does appear that a stronger system could bring a more significant cold front to the area next weekend with a chance for some rain and snow. 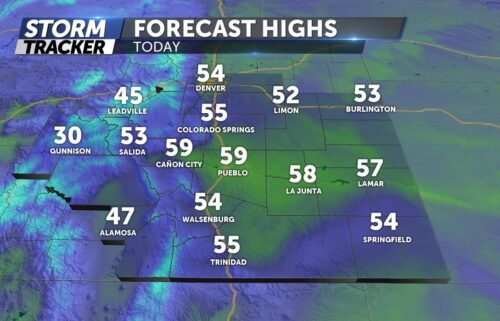 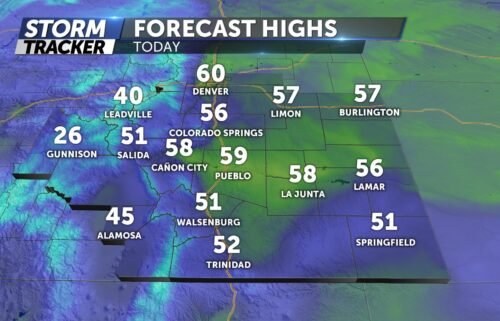 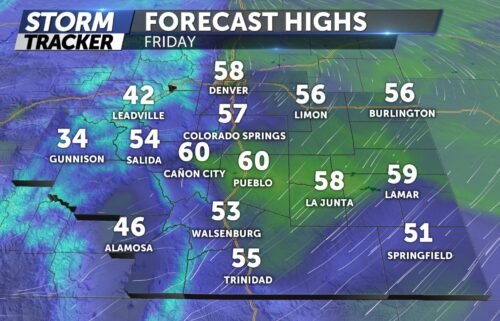 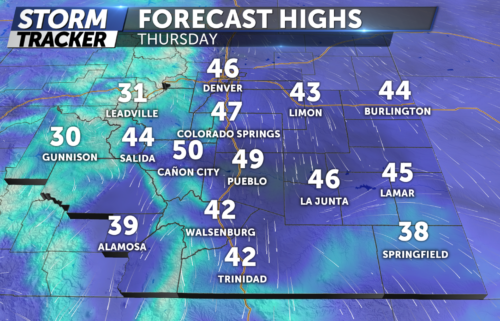