Tonight: Light winds across the Pikes Peak Region with mostly clear skies and low temperatures down to 27 degrees in Colorado Springs and 30 in Pueblo. Another round of heavy snowfall will occur overnight for the Sangre's and the Continental Divide that'll carry over into Sunday.

Sunday: The jet stream will again drape itself across Colorado bringing strong wind gusts to the entire state. Expect Colorado Springs and Pueblo to be sustained at 20-30mph with gusts in the 50mph range during the afternoon. Combined with low relatively humilities, the National Weather Service has issued Fire Weather Watches that'll likely be upgraded to Red Flag Warnings for the majority of the I-25 corridor and eastern Colorado. With the strong winds, be aware of the chance for blowing dust at the lower elevations and snow if you're traveling into the mountains. High temperatures to 51 degrees in Colorado Springs and 59 in Pueblo.

Extended: Cool and dry air will push into the state next week with high temperatures struggling to get out of the 30s by Wednesday. 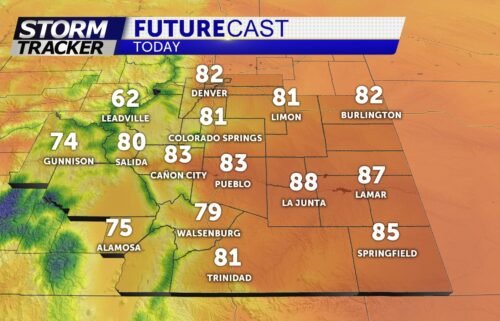 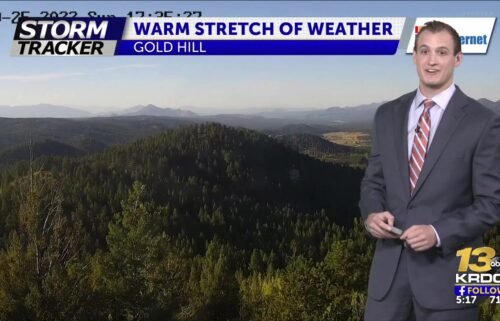 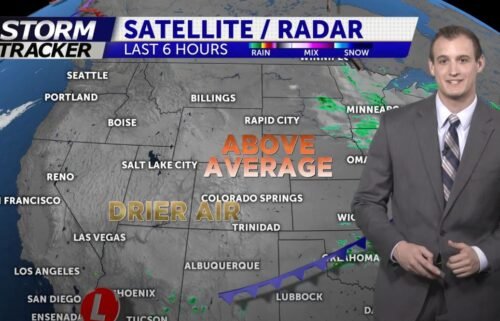 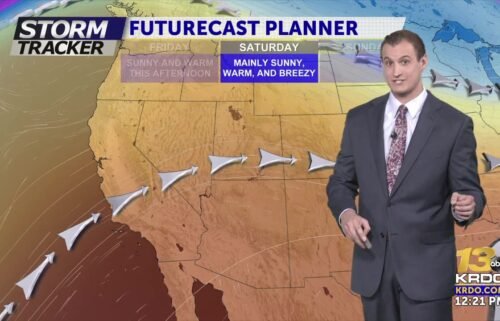