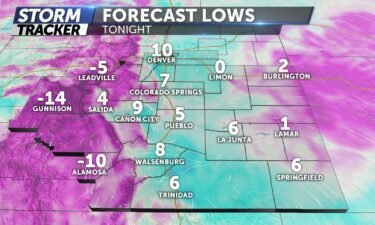 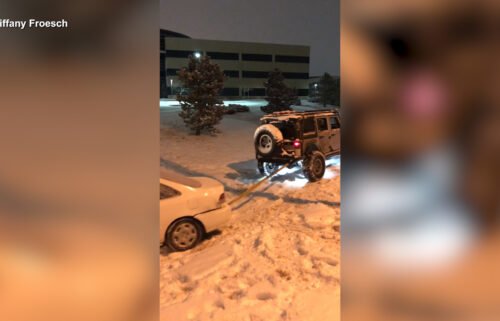 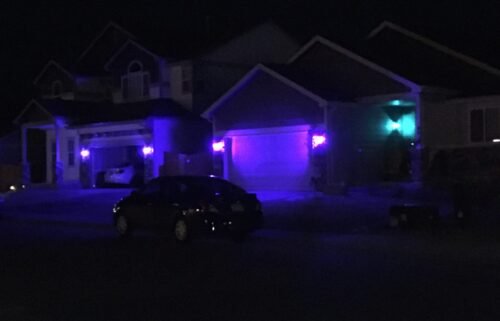 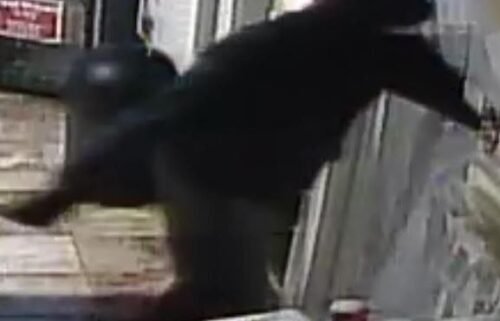 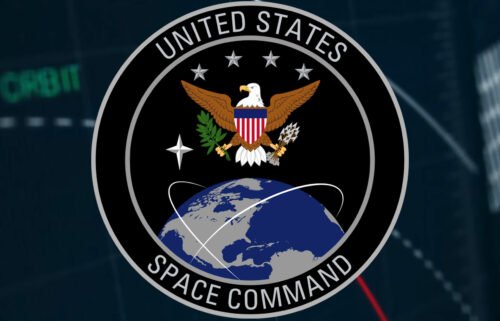 Overview: Moisture associated with the early stages of the summer monsoon will keep scattered showers and thunderstorms going across the area through the holiday weekend. Much drier air should work over the state by Tuesday which will usher in a several-day stretch of hot, dry conditions.

Today: We'll be partly cloudy this morning, but scattered showers and thunderstorms will develop over and near the mountains this afternoon before spreading east across the plains through this evening. High temperatures will reach the 80s and 90s for the plains today with 70s to lower 80s for the mountains and mountain valleys prior to thunderstorms arriving; the air should cool significantly as the storms pass by. Thunderstorms today will be rather numerous and slow-moving today so areas of heavy rain are likely, and should any stronger storms interact with local burn scars it is possible that flash-flooding could occur. Isolated severe thunderstorms are also possible, mainly over the plains where hail to near an inch in diameter and thunderstorm wind gusts to near 60 mph are also possible with the strongest cells.

Tonight: Scattered showers and thunderstorms will gradually end from west to east this evening, but they could linger long enough to impact at least some of the local fireworks displays. Partly cloudy through the night with low temperatures in the 50s and 60s for the plains; 40s to lower 50s for the mountains and high mountain valleys.

Extended: Thunderstorms will remain possible over parts of the area through Monday, but the coverage of storms should be on the decrease as some drier air works over the area. Starting Tuesday it's still possible that some brief, weak showers could develop at times over and near the mountains, but the lower levels of the atmosphere will be quite dry so we wouldn't expect significant rainfall. Most areas should expect hot and dry conditions for the latter half of next week. 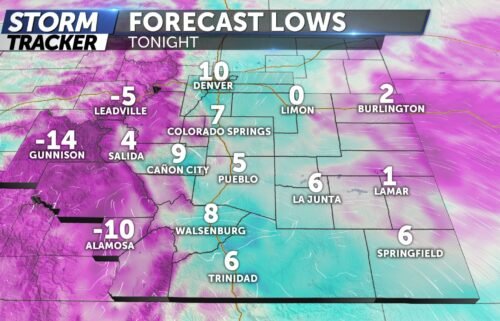