Overview:  Slightly cooler air will settle over the area today but we're tracking a stronger cold front that will bring much colder air and a chance for light snow to the area on Veterans Day. As the early week system exits the area we'll start to warm up again.

Today:  Partly cloudy and a little cooler with high temperatures in the 50s and 60s.

Tonight:  Becoming breezy and sharply colder with increasing clouds and a chance for some light snow, or a light mixture of drizzle, freezing drizzle and light snow late. By morning the air should have cooled into the 20s and 30s for all areas.

Extended:  Monday will be much colder with high temperatures only in the 20s and 30s. Right now it appears accumulations of snow will remain light with probably only an inch or two for most areas where the snow does accumulate, but that may be enough for roadways to become slick over some areas, at least temporarily.  The air should warm again the rest of next week although a weak cold front may cool the air a bit on Thursday. We'll track mountain wave clouds that will likely develop over the area occasionally through the week, and there will be pockets of wind at times, but it appears that the rest of the week will remain dry. 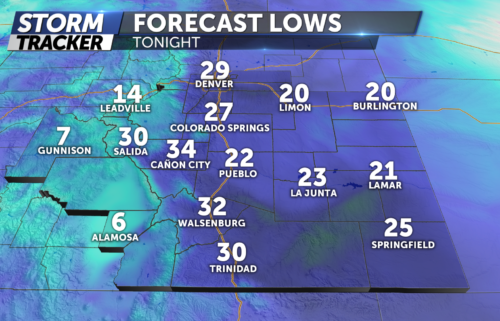 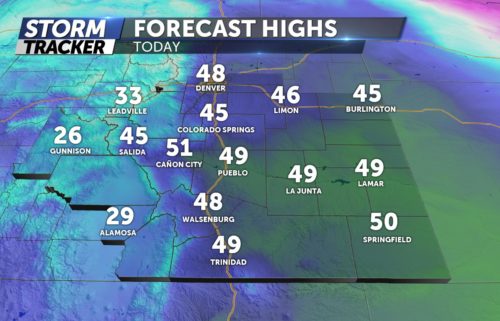 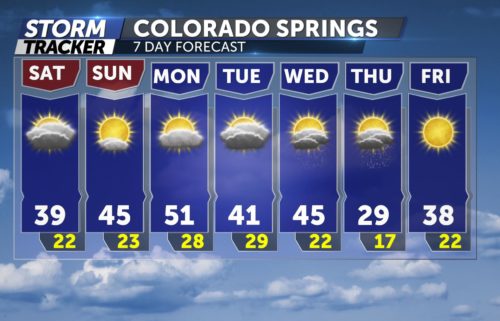 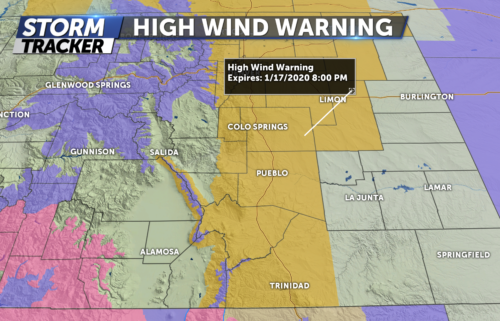