After two rounds at the US Open, Matthew Wolff is in a tie for third and one shot off the lead. And he acknowledges he is surprised to be in this position.

Prior to this major event, Wolff, who has had a rocky season, had taken two months off from the PGA Tour to focus on his mental health.

“I’d say I came here with very, very — I’d say no expectations,” the 22-year-old golfer said after shooting a 3-under-par 68 on Friday at Torrey Pines in San Diego, California, trailing Russell Henley and Richard Bland. “I’d say my expectations coming here were to enjoy it and be happy, and I didn’t even know if I was going to be able to do that.

“Thankfully, I am, as well as playing well. It’s a great position I’m in. I’m contending at the US Open, and I’m very happy right now and enjoying it, but I know there’s going to be times that I’m not enjoying it as much or not playing as well. For those times, that’s what I’m trying to work for and work toward and kind of prepare before it happens.”

In April, Wolff was disqualified from the Masters when he signed an incorrect scorecard. Before that, he had withdrawn from two tournaments: the Farmers Insurance Open in January (he cited a hand injury after shooting a 78 in the opening round) and the WGC-Workday Championship at The Concession in February after a score of 83 in the first round. He didn’t play in the PGA Championship in May.

On Friday, Wolff told reporters he never was dealing with a hand injury. He also admitted that on Thursday and Friday, even after playing well, he wanted to stay in bed.

“I wanted to be like where I was comfortable, not in the spotlight,” Wolff said. “It’s awesome that I came out here and played well, but I think more importantly, I’m just getting closer to being more comfortable and being happy and enjoying it. I feel like I’ve done a very good job of enjoying it, but I’ve still got a long way to go to keep a level head. I’ll probably be working on the same thing that I’m working on now for the rest of my career.”

According to Wolff, as good as his life is on the PGA Tour, “there’s also a lot of stress and pressure that comes along with it, and it got to me,” he said.

“Looking back on it, it’s always easy to be like, gosh, you’re just overreacting. But in the moment, it’s much, much harder to be from an outside perspective, and that’s kind of what I’m trying to focus on and just enjoying myself, which is good.”

Wolff, who was runner-up at the US Open in 2020, was asked if it would change him should he win this event, which would be his first major title.

He answered that he doesn’t think it wouldn’t change him at all.

“I can’t express it enough that my scores up there, even though I’m happy right now, 4-under par, one off the lead or whatever, I really could care less about that right now,” Wolff said.

“I know you might think I’m bulls—ting you, but I’m not. I’m really just out here trying to have a good time and enjoy myself. Like I said, even this morning, I felt like I was struggling to get out of bed because I was just wanting to stay in a safe spot, and it’s just hard. Right now the absolute only thing that I’m focusing on is enjoying myself and being happy out there. It’s probably not a coincidence that I’m playing well when I’m doing that, but that’s the main focus this entire week and probably for a while.” 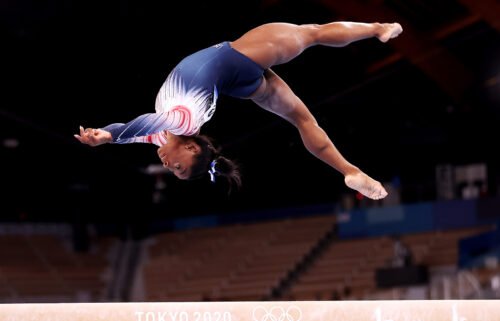 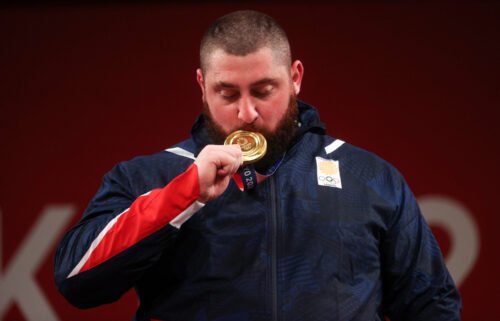 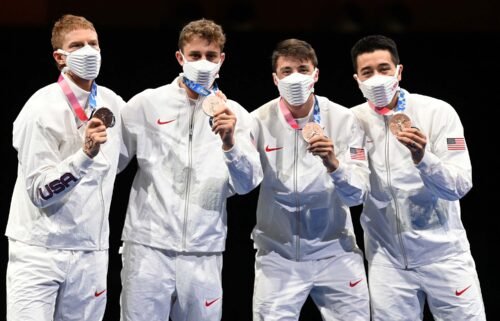 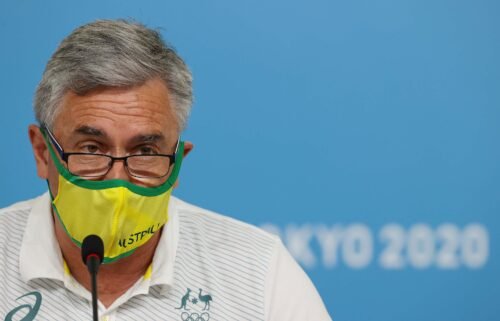