Chelsea ensured it will be an all English affair in the Champions League final this season after beating Real Madrid in the semifinals on Wednesday.

The Blues went into the second leg level at 1-1, but goals from Timo Werner and Mason Mount settled the tie, setting up a clash against Premier League rival Manchester City.

It’s the first time in nine years that Chelsea has reached the final of European football’s most prestigious competition, eventually winning the title in 2012, and manager Thomas Tuchel says his side will go into it with confidence.

“We deserved to win. The first half was difficult, they had a lot of possession and made us suffer,” Tuchel said after the match.

“In the second half we could have scored so much earlier, so much more to be safe, but now is no time for criticism. It is a fantastic achievement and big congratulations to the team.

“It is not done yet, we want to go all the way, we arrive in Istanbul to win.”

Chelsea’s night could have been made a lot more comfortable by converting a number of golden opportunities.

Mount, Werner and Kai Havertz all wasted chances for the host side, which gave Real Madrid hope of getting back into the game.

The likes of Karim Benzema and Luka Modric forced Chelsea keeper Edouard Mendy into a number of saves, but Madrid never looked the more likely to progress.

“We should have had about five, but the most important thing is that we won,” Chelsea midfielder Mount said after the game.

Tuchel only took charge of the Blues in January following the sacking of club legend Frank Lampard but has transformed their fortunes.

Under him, Chelsea has lost just two games — winning 16 — and has reached both the Champions League and FA Cup final.

The former boss of Paris Saint-Germain, which lost to Bayern Munich in the final last season, has fostered a winning culture and got the best out of the club’s expensive summer signings, such as Werner and Havertz.

“I’m very, very happy that we’ve achieved this,” Tuchel added, saying his personal sacrifices this year have been worth it.

“I’m very grateful to have the opportunity to live my life in football. To have this passion as a profession.

“I’m more than grateful and to do it on this level. I’m very thankful.”

The final, set for Istanbul on May 29, will be the second all English final in three seasons after Liverpool beat Tottenham in 2019.

Despite taking confidence from beating 13-time European champion Real Madrid, Tuchel is aware the current Manchester City side is a very different prospect.

Chelsea did get the better of City in the FA Cup semifinal last month, but Pep Guardiola’s side have looked imperious in the Champions League this season.

“For me, Bayern Munich with Manchester City are the benchmarks (in European football) and we wanted to close the gap to City,” Tuchel told reporters.

“This one match in the semifinal, we did that with a very impressive performance and we need that again. It gave us belief and confidence for every game after that, because it’s the highest level you can face.”

This year is also the first time a club’s men’s and women’s teams will both be in Champions League finals.

Chelsea Women faces Barcelona on May 16 and could become the second team ever and the first since Arsenal in 2007 to win the quadruple — the Champions League, Women’s Super League, FA Cup and League Cup. 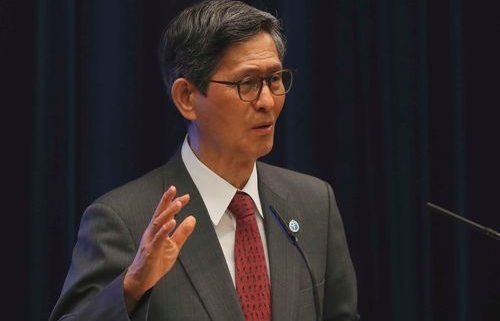 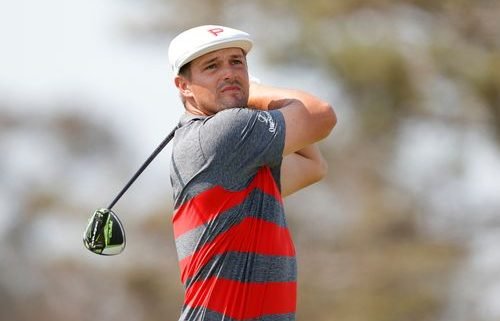