Swimming legend Michael Phelps is more likely to jump in a ball pool than a swimming pool these days.

The 28-time Olympic medalist, who retired from competition after the 2016 Rio Games, became a father for a third time in September when his wife Nicole gave birth to baby boy Maverick.

American Phelps, who already had two sons, Boomer and Beckett, says fatherhood as been one of the “greatest things” he’s had the chance to do.

“For me it has been such an amazing and exciting time to see Boomer grow up as he has,” Phelps told CNN’s Don Riddell.

“Boomer is our oldest and every day is almost like seeing a mini me right in front of me.

“At times that can be frustrating but honestly it’s so enjoyable just to be able to teach him these small things that he’ll be able to carry through life.”

Phelps, who has ruled out a return to action at the 2020 Tokyo Olympics, is now passionately involved in raising awareness around mental health and water conservation.

The 34-year-old, who says he has always been aware of the importance water holds in the eco-system, is hoping to pass that knowledge onto his kids.

“For me as a dad now, I’m going back and reliving some of my childhood so it’s helping me grow as a person as well,” he added.

“It’s something I’m very excited for. I’m tired at times but there’s nothing better in the world than seeing a smile on your kid’s face or hearing him say ‘I love you’ or when you walk in from a trip, having their arms just flung around your body for a hug.

“This is probably one of the greatest things I’ve ever had the chance to do, to welcome three healthy boys into this world and have the best wife to raise the three of them.”

READ: Michael Phelps: ‘I am extremely thankful that I did not take my life’

Phelps, the most decorated Olympian of all time, won 23 golds, three silvers and two bronze during an illustrious career, though he thinks he “never competed in a clean field once” in his life.

“That has to change,” added Phelps, as he reflected on the issue of doping in sport. “If you test positive once you should never be allowed to compete again.”

His success propelled him to fame and fortune, becoming one of the most recognized sports stars in the world. His eight gold medals at the 2008 Beijing Games remains one of modern sport’s greatest achievements.

But Phelps also had his struggles.

Last year he told CNN about his battle with depression and how he struggled to adapt to life after announcing his first retirement from swimming following the London Olympics in 2012.

That retirement did not last however, and he returned to action in Rio four years later, winning four golds and a silver before retiring for good.

Since then he has spent time campaigning on issues surrounding mental health and the environment and while he accepts being in the public eye can be difficult, he says it has given him a platform to pursue causes that are close to his heart.

READ: Phelps calls on US Olympic Committee to do more to help athletes struggling with depression

READ: US star Missy Franklin opens up about depression

“It’s difficult at times,” Phelps said when asked about dealing with fame. “When I’m in public with my family and I just want to have a dinner it’s challenging at times.

“But I also understand that this is who I am and what I’ve been able to do and had the opportunity to do is something I’ve always dreamed of and something I wanted to do, something nobody has ever seen before. So to be doing that, I think it just comes along with the territory.

“I’ve kind of got used to it because now I have the opportunity to use the platform that I have in order to step up and talk about things that are important and things we can all do to make a little bit of change in today’s society.” 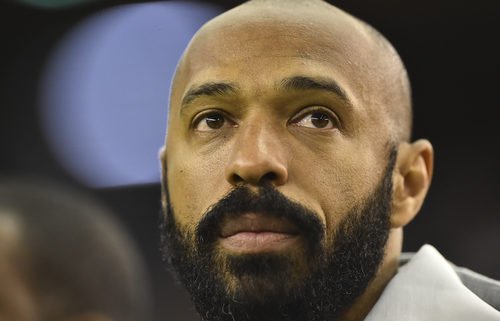 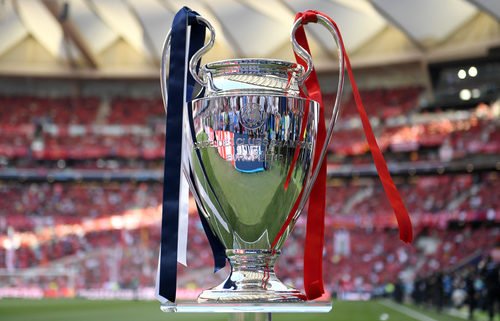 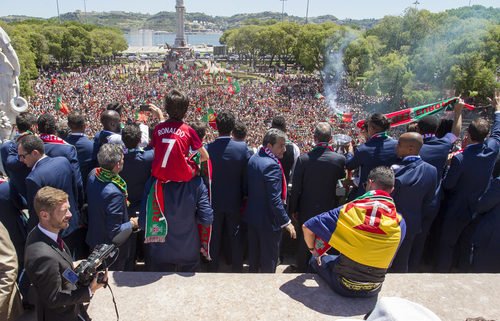