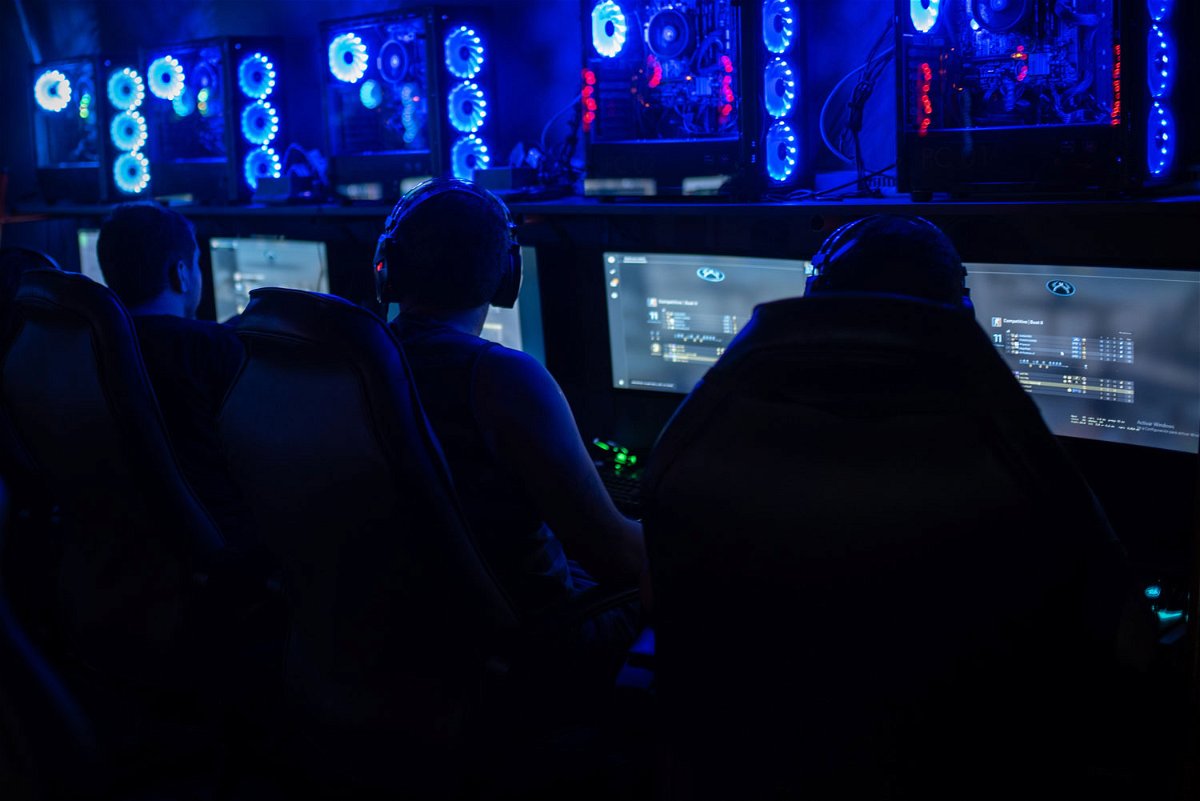 The first truly international event in any sport will be the 2020 League of Legends World Championships in Shanghai.

This event will start on September 25 and will run for five weeks until the finals are played on October 31. According to the odds at SportsBetting.com, an online sportsbook in Colorado, teams from the LPL and LCK are the favorites to win this event once again, but a European team has made the finals of the last two world championships.

The Champions of China

Top Esports are the overall favorites after earning the LPL’s No. 1 seed with their thrilling win over JD Gaming to win the LPL Summer Split. This team has taken things to another level since bringing in JackeyLove to replace Photic in the bottom lane, as his acquisition spurred their run in the Spring Split and their win over world champions FunPlus Phoenix at the 2020 Mid-Season Cup.

Karsa has been unlocked since joining from Royal Never Give Up, giving Top Esports a world-class jungler, but the true star of the team has been mid laner Knight. We have seen him hard carry throughout 2020, and he shined in the playoffs with a 7.3 KDA. His play has made Top Esports the team to beat, and the organization is looking to become the third straight Chinese team to win Worlds.

In the spring, JD Gaming looked like the best team in the world. This team was lights out when Zoom and Yagao took the rift together, and they beat Top Esports in five games to win the LPL Spring Split title. However, they couldn’t repeat the feat in the Summer Split with Top knocking them off in five games in the finals to return the favor.

The key to JD Gaming is Kanavi. There isn’t a more talented jungler in the world right now, and he can get this team huge advantages in the early game with his play on Evelynn, Kindred, and Nidalee. However, the bottom lane could be punished against truly elite teams as LokeN is not as talented as others that will be present in Shanghai.

The Kings of Korea

We haven’t seen an LCK team as overpowering as DAMWON Gaming since 2017. While Korea has largely disappointed the last two years after winning five straight World Championships, this roster shouldn’t let fans down with Nuguri and ShowMaker playing exquisitely in their lanes. They put on a master class against DragonX in the finals with Nuguri posting an 8.7 KDA and ShowMaker finishing with an 11.7 KDA.

Nuguri and ShowMaker have the mechanics to go toe to toe with any other player in the tournament, giving DAMWON a huge edge over the other Korean teams. Additionally, this team feels right at home skirmishing in the early game, eschewing the slow, conservative style that has been the downfall of LCK representatives the last two years.

Best in the West

G2 Esports became the first Western team to win a major international tournament when they claimed the 2019 Mid-Season Invitational, and this organization is out to become the first team outside of Asia to win a true World Championship. They stomped Fnatic in the LEC Summer Split Finals to win their fourth straight title, but this team hasn’t been as sharp as it was in 2019.

There are plenty of reasons to be pessimistic about G2’s chances at Worlds. Mid laner Caps has been the only world class player on the team, while everyone else has struggled. Perkz is no longer looking strong in the bottom lane with the meta moving to traditional AD carries, and Jankos has had a hard time dealing with proactive junglers in the early game. This team will likely need some help from others to make it back to the finals of Worlds but earning the No. 1 European seed will help.

Longshots to Watch at League of Legends World Championships

Although they will have to qualify through the Play-In Stage, LGD Gaming are a solid play at 33-1 given the dominance of China in international tournaments over the last three years. They have a proven international player in jungler Peanut, and they have the advantage of not having to play another LPL team in the Group Stage provided they make it out of the Play-In Stage.

Rogue are another team to be high on considering what we saw from them throughout the LEC Summer Split. They are 50-1 and will likely have a tough draw in the Group Stage, but they pushed G2 to the brink in the playoffs and have an incredible mid laner in Larssen and a strong jungler in Inspired.