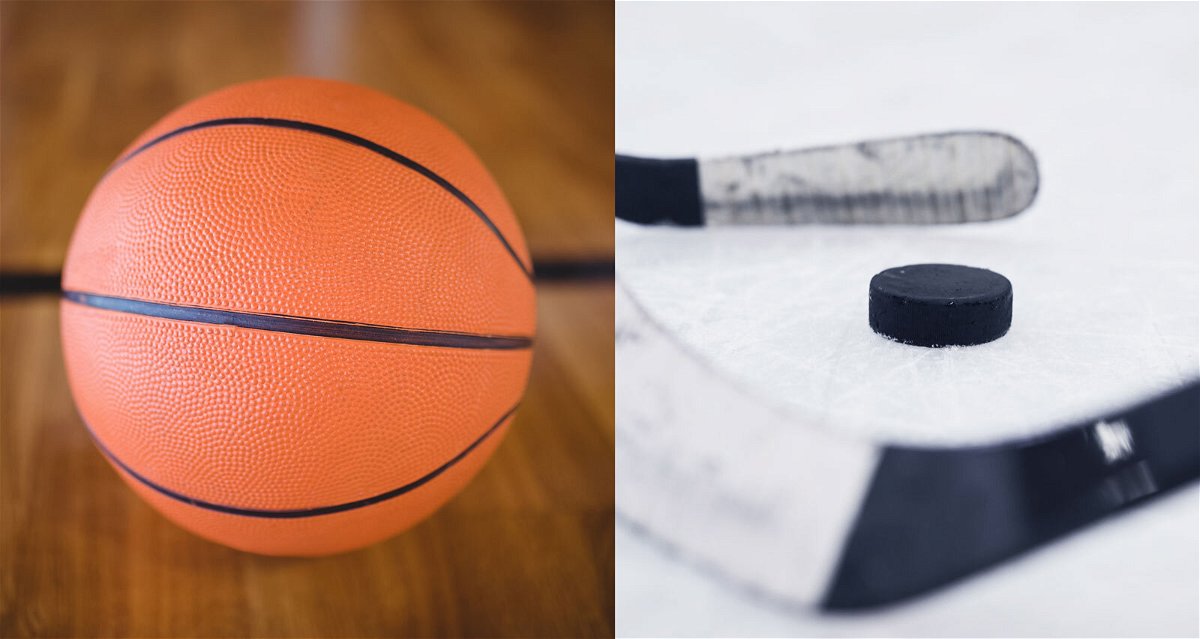 In the world of sports betting, there are endless factors to consider when oddsmakers are creating a number.

One of the core elements is the home team. An "advantage" for the home team is baked into the algorithm, which generates the initial betting line, which indicates an expected outcome.

So, what happens when you remove the "home" element from a game? We have a rare occurrence of this in the NBA Playoffs and NHL Stanley Cup Playoffs this season, as teams are competing on neutral grounds inside a bubble.

To answer the aforementioned question, we enlisted help from the professionals at SportsBetting.com, which is a legal online sportsbook open to anyone in the state of Colorado.

There are many elements that contribute to a perceived or actual “home” advantage for a sports team.

“You can’t imagine the number of items that factor into the model when accounting for a ‘home’ advantage,” said Lenny Estrin, an NBA odds trader at SportsBetting.com. “We’re looking at a list of a dozen different factors that could help or hurt a team. And the difficult part is that it changes every year so we’re always having to adjust.”

Fans – How raucous is the crowd? Are they so loud the other team can’t hear what the coach is calling? Or are they sitting back enjoying the show with no rooting interest?

Venue – Was the arena or stadium constructed in such a way that the noise created by the fans is amplified? Are they screaming obscenities right on top of the opponent or are they removed from the proximity of play?

Psychology – Being at home gives players a sense of comfort, familiarity and normalcy. Naturally, when someone has those psychological factors working in their favor, they are more likely to perform at a higher level.

Officiating – This goes back to the fans and venue points above, but when those two elements are working symbiotically the refs have no choice but to give some favorable calls to the home team. Officials are supposed to be unbiased, but they are also human and emotions still come into play.

Geography – This seems like a random, but it’s actually the basis of the Colorado team story. Science tells us that performing physically-demanding tasks at a higher altitude is more difficult than at sea level, for instance. Keep reading…

Nuggets and Avalanche Lose the Most

As you hopefully surmised, not all homes are created equal. The bookmakers are aware of the nuances of each and every venue in sports, and they have to set the betting lines accordingly.

But when all the “home” advantages are removed, as they have been in the 2020 NBA and NHL playoff bubbles, the Colorado teams (Denver Nuggets and Colorado Avalanche) stand to lose the most.

For example, most home arenas are generally worth 1-2 points to an NBA spread, but there are two that hold a greater values simply because of topography. The Nuggets and Jazz play at high altitudes, which affords them an added advantage against opponents not accustomed to conditioning in thinner air.

You might think a team like the Lakers, one of the favorites to win the NBA Finals, are negatively impacted by no home-court advantage, but that’s not true, at least according to the oddsmakers.

“The contingency that fills STAPLES Arena isn't one that opponents fear,” Eskrin said. “Lakers home games are a spectacle, a show, a can't-miss experience, but they don't create an environment that enhances every element of home-court advantage.”

So what does this all mean?

Well, it means that the Avs and Nuggs are at a decidedly disadvantage than the rest of the teams in the NHL Playoffs and the NBA Playoffs. They aren’t playing in altitude they’re accustomed to, and their opponents benefit greatly.

But at the end of the sports day, the best teams rise to the top. The Avalanche have a great chance to hoist the Stanley Cup once again, but the Nuggets will likely fall short.

Good luck with your team and your wagers! 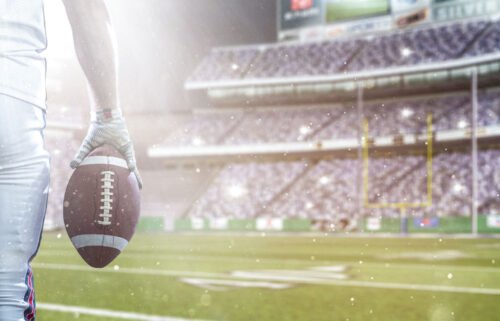 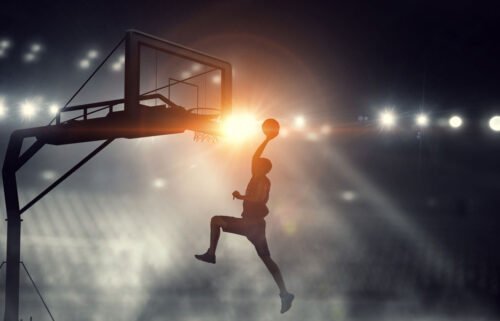 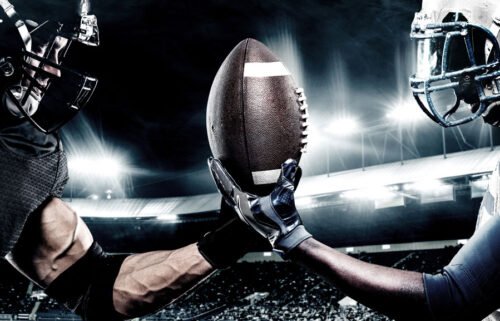 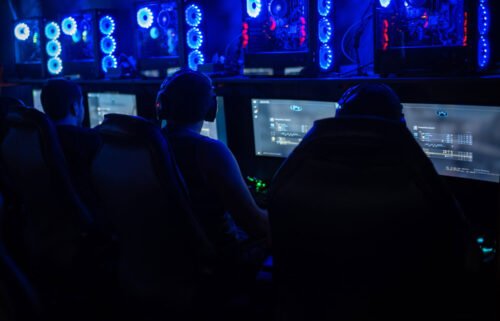