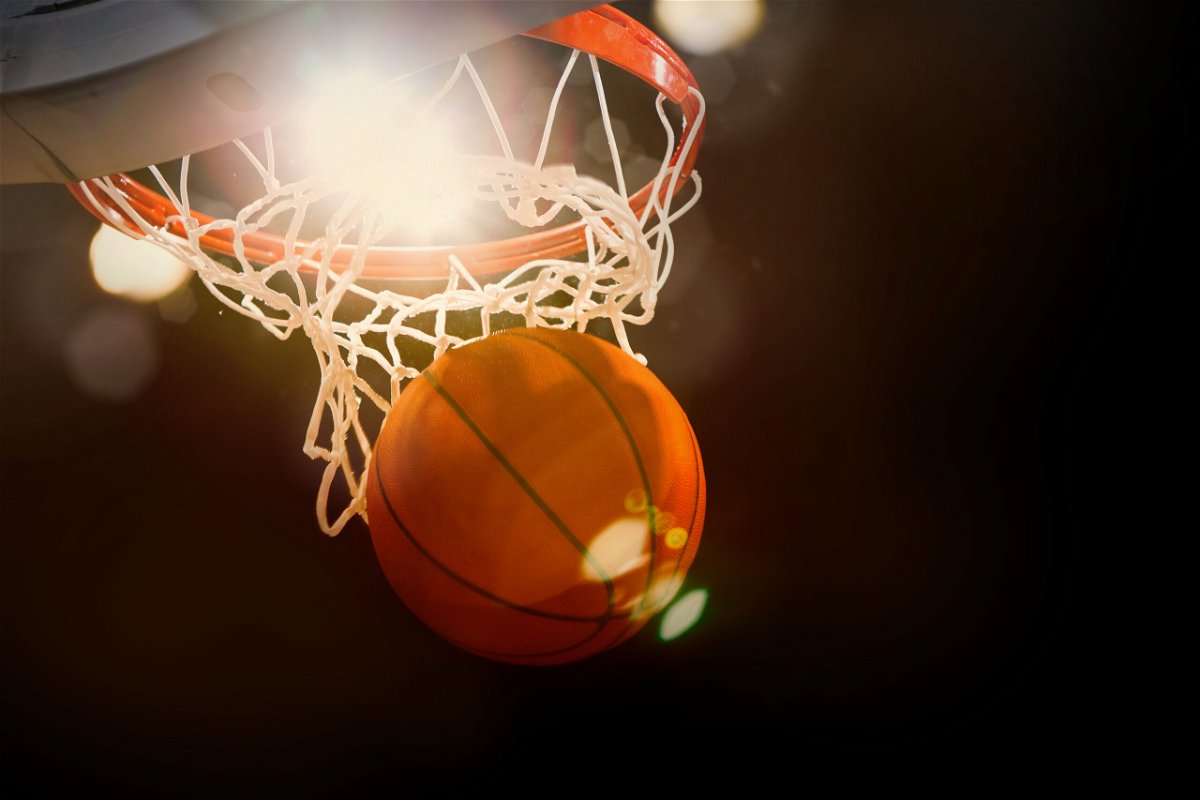 The Denver Nuggets have had an uneven time in the NBA bubble.

They’ve failed to generate much momentum and haven’t really looked like a team that’s a threat to win the Western Conference or NBA Finals.

They still have the No. 3 seed in the West, but can they get it together and make a run? Let’s take a closer look at the Denver Nuggets futures from SportsBetting.com and see where they stack up against the league’s top contenders.

The Nuggets are currently the No. 3 seed in the West (at the time of this writing), but they are fourth on the odds board when it comes to the futures to win the conference.

They are deservedly behind the two Los Angeles teams, but what’s interesting is that the Rockets are actually one game back of the Nuggets yet they’re ahead of them in terms of the odds. Some of that inconsistency is due to Houston’s “star power” with James Harden and Russell Westbrook, but the Nuggets also haven’t performed as well as the Rockets during the bubble.

Part of the issue for Denver is that they haven’t played many games with a full roster. Star point guard Jamal Murray has only played two out of the six games so far, and we’re seeing guys rested here and there to protect against injury.

One bright spot for the team has been second-year power forward Michael Porter Jr. He’s been one of the biggest surprises in the bubble so far, averaging 23.8 points per game. If he can continue his efforts and make the Nuggets into a “Big 3” with Murray and Nikola Jokic, this team will have a real shot at winning it all.

Taking a look at the NBA championship odds, the Nuggets are much further down the board with six teams in front of them. As a matter of fact, the other five teams are all at +1700 or shorter while the Nuggets are listed with +2700 odds.

You could point to the Nuggets being so low on the board because they are only 19-14 on the year against teams with a winning record and 9-12 when posted as the underdog. It’s going to be hard to win four playoff series against elite teams given that Denver is barely over .500 when you combine those two categories.

The Nuggets also haven’t fared well against the two juggernauts out of L.A. On the year, they are 1-3 against the Lakers and while they are 1-1 against the Clippers, their one win came at home when in a game where Paul George didn’t play.

Taking a look at some of the lower seeds that the Nuggets might face, they probably don’t want to see the Mavericks as they lost two of three to them this season with their lone win being a one-point result.

Oklahoma City figures to be more favorable as Nuggets beat them two out of three times, including once in the bubble on August 3.

The best matchup for Denver is likely the Jazz, who they swept in all three meetings, also topping them once in the bubble.