The city's planning office has notified neighbors of a proposal to build 138 townhomes on a vacant parcel, and a sign announcing the project is posted on site.

Neighbors said that they're concerned because the original plan included three ways in and out of the complex, but the developer has since reduced that number to two -- which neighbors believe would pose serious concerns in the event of a wildfire or other emergency evacuation.

"Both of the access points are on the same block of Wheeler," said Jan Michel, a longtime resident who lives across the street from the proposed site. "The developer was supposed to provide another access point on 26th Street but he changed his mind. I'm not against development and I know that this property is zoned for multifamily housing. I just want it done in a safe manner."

Increased traffic from townhome residents, neighbors said, is another concern because that stretch of Wheeler Ave. has no curbs or sidewalks for pedestrians, joggers and cyclists.

Neighbors describe the area as an older, lower-income neighborhood that is peaceful and they believe the project would be out of place there.

Rayne Phelps, who lives with her family near the site, said that they may consider moving out of the neighborhood if the project is approved.

"We're thinking of selling the house because we don't think a lot of people would want to buy when there are a bunch of townhomes right here," she said. "So we wanted to sell before they got a chance to build on it. -- just because we think that our property value would go down."

A city spokesman said that because the project doesn't require a zoning change, it doesn't have to be approved by the city's planning commission -- but likely will because of the strong neighborhood opposition so far.

In June, similar opposition led the commission to vote against another proposed west side neighborhood development -- a Kum & Go gas station and store at the corner of 8th and Brookside streets -- that goes before the City Council for a final decision next week.

Neighbors said that the proposed townhome property includes a condemned home that was built in 1904, along with another home and several structures where the first caretaker and veterinarian for the Cheyenne Mountain Zoo lived; former councilman Richard Skorman said that he lived on the property as a child.

"I'd rather have single family homes on that property but at least it's not apartments that would be going in," Michel said. 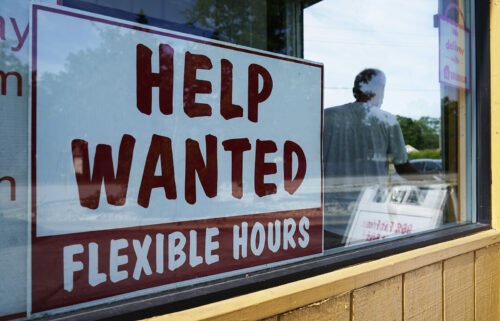 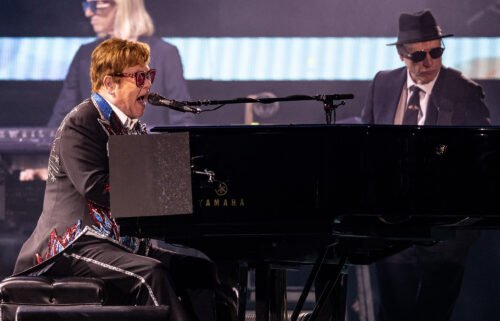 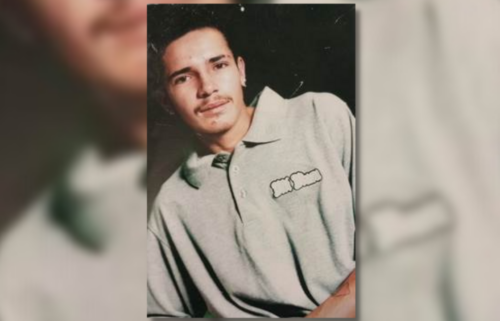