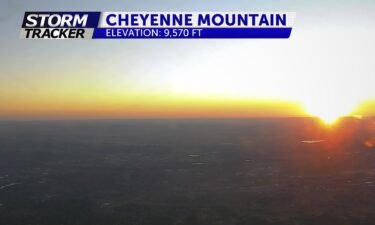 COLORADO SPRINGS, Colo. (KRDO) -- It's no surprise to the people who already live here, but Colorado Springs was once again named one of the best places to live in the entire United States according to the newest rankings from US News & World Report.

US News & World Report says there are only five cities in the country that are better to live in than being among Pikes Peak's shadow. The Springs ranked number 6 in the overall 2021-2022 list.

This year, Boulder was still in the top spot while Denver ranked at number 14 and Fort Collins came in at 17. Last year, Colorado dominated the list with all four cities landing among the top 10, so there was a slight dip this year.

The big thing Colorado Springs has going for it is that US News lists a desirability rating of 10 out of 10 for the Olympic City. That's combined with good ratings for value, quality of life, and the local job market for the overall ranking of 7.3. Technically that score is a tie with Fayetteville, Arkansas, and Austin, Texas, the number four and five spots, respectively.

This year's report, penned by Gazette writer Seth Boster, does acknowledge that the Springs has grown more expensive. The theme in previous years' rankings for Colorado Springs was affordability, but US News says housing prices in the Springs are "higher than the national average and continue to climb."

You can see the full report of best places to live at this link here. 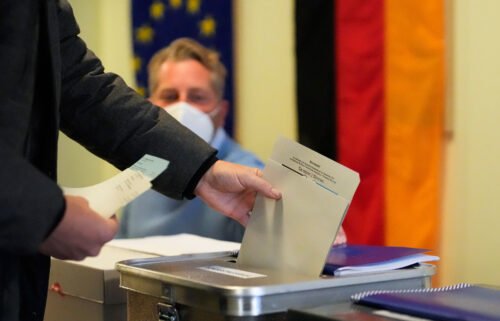