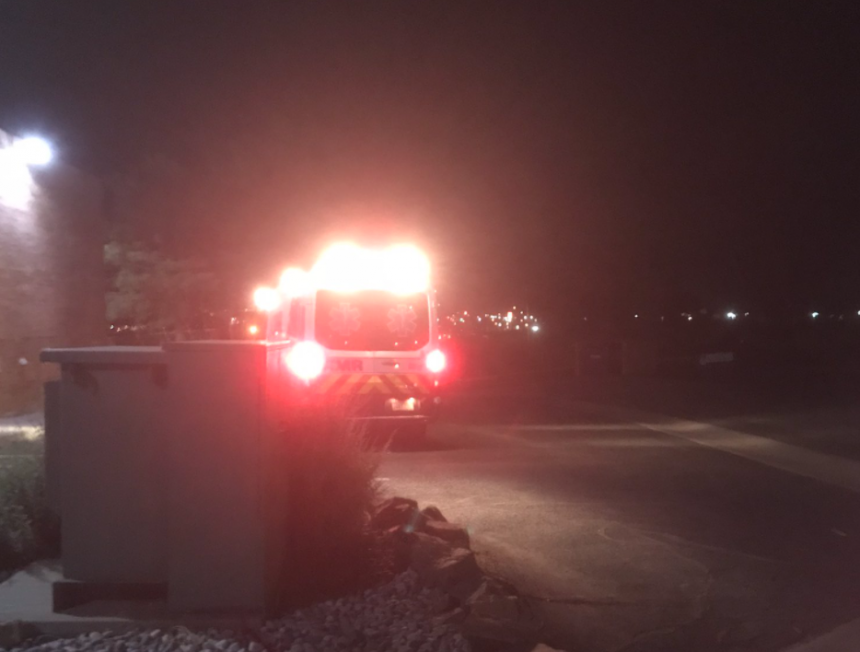 Ofc. Cardona couldn't tell where the yelling was coming from, she ran around searching for the woman. She encountered a man who said, "My girlfriend's back there having a baby!"

According to a tweet by Tom Rummel with the Pueblo Police Department, the officer found the pregnant woman behind a building giving birth. The woman was 9-months pregnant and began having contractions, while she and her boyfriend were out walking. The Pueblo Fire Department and American Medical Response responded, and she was taken to a local hospital.