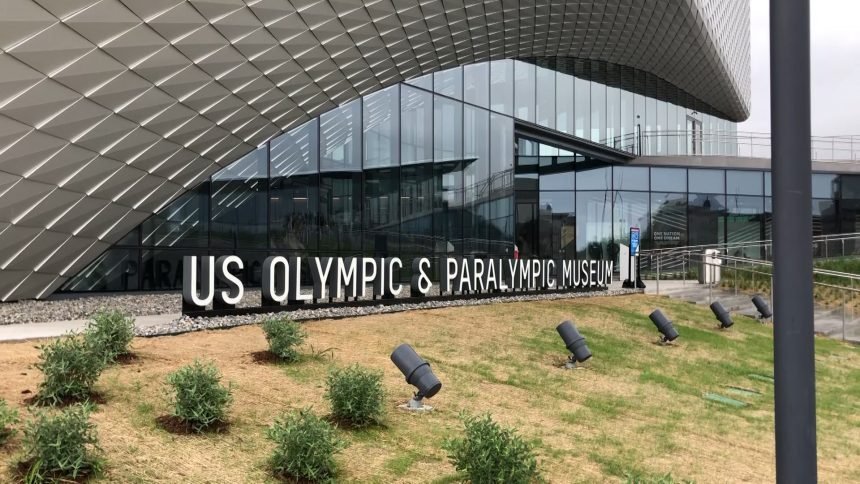 Tommy Schield, Director of Marketing & Communications said, “If you look at the Olympic and Paralympic values it transcends sports. We want a five-year-old to come through and feel inspired, not just to make the soccer team but to do better on his math test or her spelling test. We want them to feel inspired when they come through the museum and feel like they can achieve the unattainable.”

Quickly becoming one of Colorado’s top attractions, the 60,000-square-foot museum has already garnered a ton of critical acclaim and accolades.

“It’s humbling," said Schield. "At the beginning of the year we were named best new attraction in 2020 by USA Today and that was something truly special and then just this week we were nominated for another USA Today award, this time best new museum.”

So what exactly makes the museum so special and different from its competitors?

“I think it’s because it’s more than a sport museum. This is a museum of hopes and dreams. We have an art exhibit, we have sport technology, science, you name it and it’s in our building. We have something for everyone," said Schield.

If you are a part of a youth soccer team you can get into the museum free this weekend if you wear your jersey. Next weekend, educators get in free.

You can now go online and vote for your favorite museum by clicking here. Voting will close May 10th.