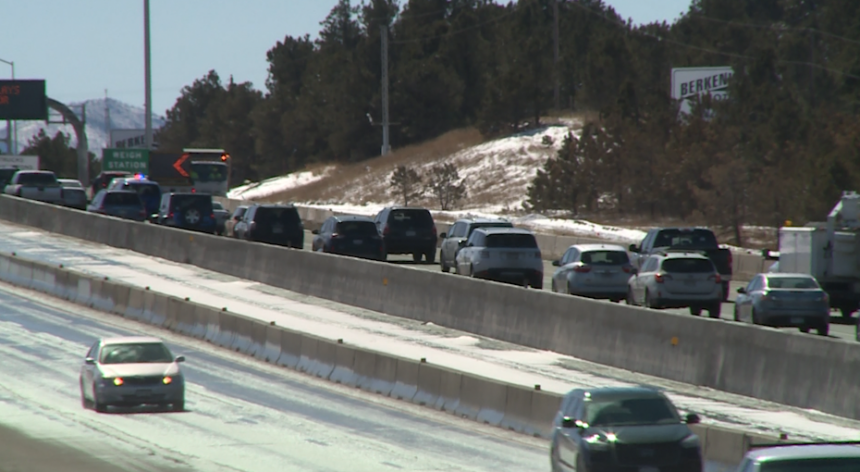 El PASO COUNTY, Colo. (KRDO) -- Traffic on I-25 in both directions just south of County Line Road was briefly reduced to one lane Friday as a repair crew performed emergency repairs on potholes and safety barriers.

The work by the Colorado Department of Transportation, in the southern end of the I-25 "Gap" widening project, started at 9 a.m. and was finished by 11 a.m.

The repair work qualifies as "emergency" because the potholes were serious enough to cause unsafe driving as drivers swerved to avoid them, and to cause damage to vehicles hitting them.

This is the time of the year when potholes tend to be more common, due to Colorado's freeze-thaw cycle -- between alternating periods of colder and warmer weather -- affecting moisture within cracks on road surfaces.

"We just had a winter storm that was quite significant," he said. "In addition, we had some warm days prior to that, when we had temperatures near 60. And then the temperature shot down, which creates the freeze-thaw cycle."

The site of the pothole repairs was near the location of a large pothole that caused trouble for several days a year ago.

"Monument Hill is tricky," Wilson said. "You're talking about the high point of I-25 through the state of Colorado. So at that elevation, too, you're dealing with lower temperatures and higher amounts of moisture in that area."

El Paso County is not currently repairing potholes but may do so next week depending on weather, a spokesman said Friday. 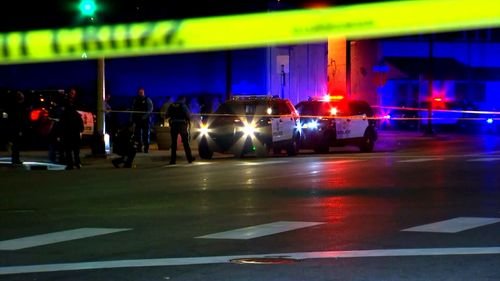 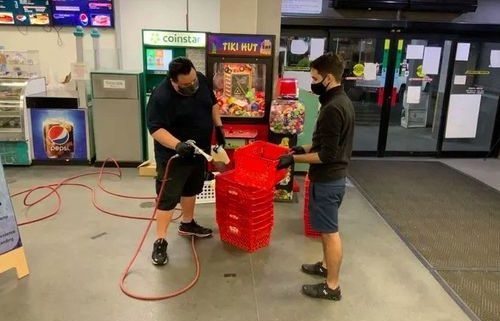