WELD COUNTY, Colo. (KRDO) -- The state of Colorado is conducting targeted testing in Weld County as of Friday and will go until Tuesday. The free testing is open to any Weld County resident with symptoms of COVID-19.

In a press release sent to KRDO on Saturday, the state health department said the facility will run 300 samples per day, starting at 10 a.m. each day and going until 300 tests have been collected. It's staffed by members of the Colorado National Guard and the Colorado State Patrol.

Testing is held at Island Grove Park in Greeley. Residents don't need an appointment or a doctor's note, but it's recommended they bring an ID. Most of the tests will be administered through drive-up lanes.

According to the state health department, Weld County currently has the highest case rate of COVID-19 among Colorado counties with a population greater than 100,000. The targeted testing is focused on identifying cases early to limit further spread.

The JBS Swift plant, the largest employer in Weld County, is also experiencing a large-scale outbreak of COVID-19, said the release. 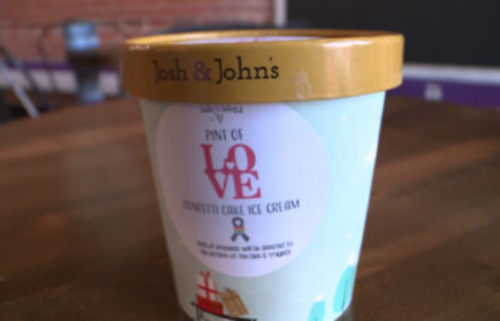 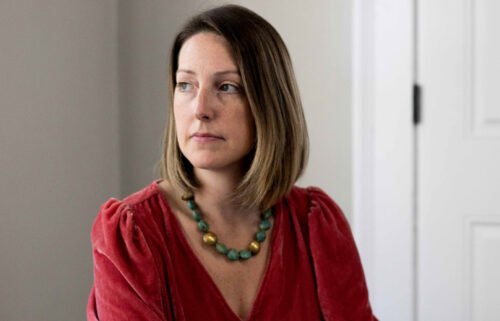 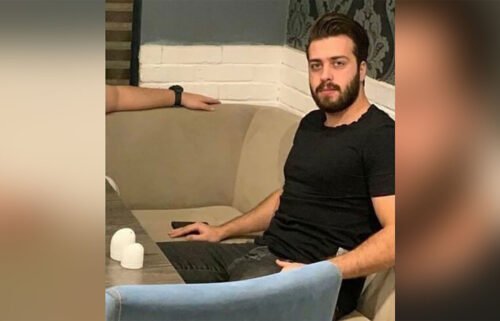