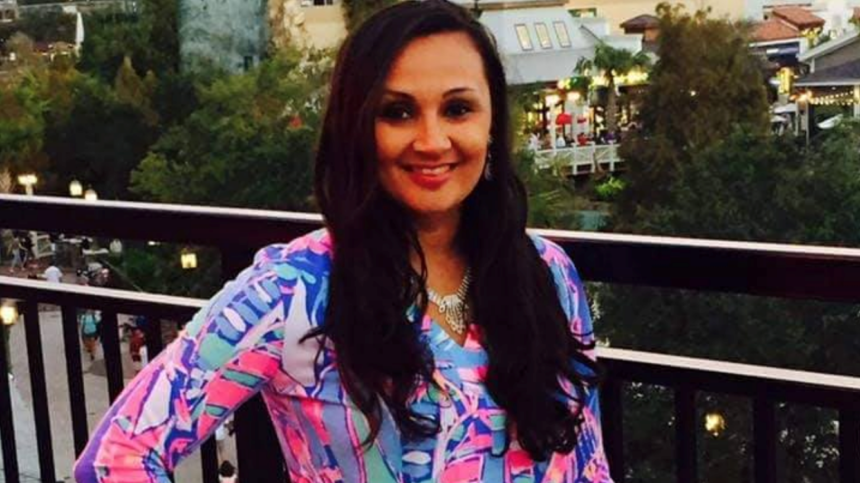 COLORADO SPRINGS, Colo. (KRDO) -- Letecia Stauch is in custody in El Paso County facing a murder charge after the disappearance of her stepson, and now she is facing divorce.

Eleven-year-old Gannon Stauch went missing on Jan. 27, and Letecia claimed that he disappeared after walking to a friend's house in Lorson Ranch. More than a month later, she was arrested in South Carolina for murder and child abuse resulting in death.

A petition for dissolution of marriage was filed by Eugene Albert Stauch, Gannon's father, on Thursday.

Albert Stauch returned to Colorado Springs from a military assignment amid the search for the boy. Midway through the investigation, we learned that a neighbor's surveillance video may have caught Gannon leaving with Letecia in a truck, and then Letecia returning hours later without Gannon.

Letecia Stauch is due in court next week for a first appearance on four charges related to Gannon's disappearance. A status hearing related to the divorce proceedings is scheduled for March 17.