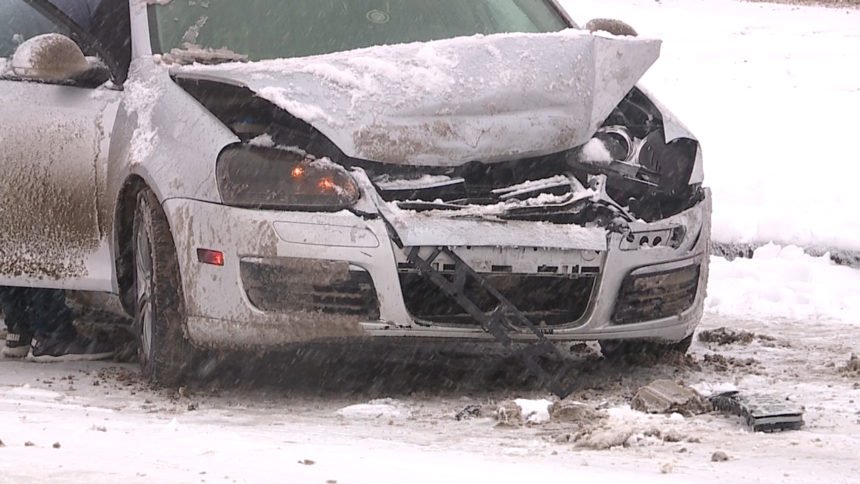 We took to the roads early this morning and from the get-go, drivers were having issues with the icy roads.

Anthony Rowley said, "I watched somebody merging right in front of me smack the curb before getting on the freeway."

We counted dozen of slide-offs all morning long.

Around 4:30 a.m., we came across a jackknifed semi on I-25 near the Fillmore exit. We were there before the police showed up who then had to bring the interstate down to one lane.

Around 7 a.m. the interstate fully reopened after the semi was finally removed. Sgt. Shawn Peterson with Springs Police said he had been out all night long helping drivers.

"Slow down a lot, be prepared and give yourself lots of distance for stopping because there is a lot of black ice underneath the snow," said Peterson.

And even with the plows out in full force, the roads weren't getting any better.

Peterson said, "The plows are out and they are doing a great job, but it's just coming down too quick and people aren't driving for the conditions

So if driving, take it slow. It's better to arrive at a destination late, then not at all. 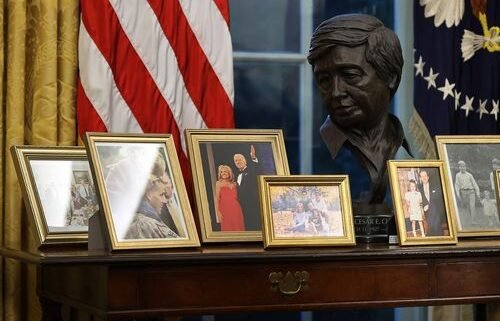