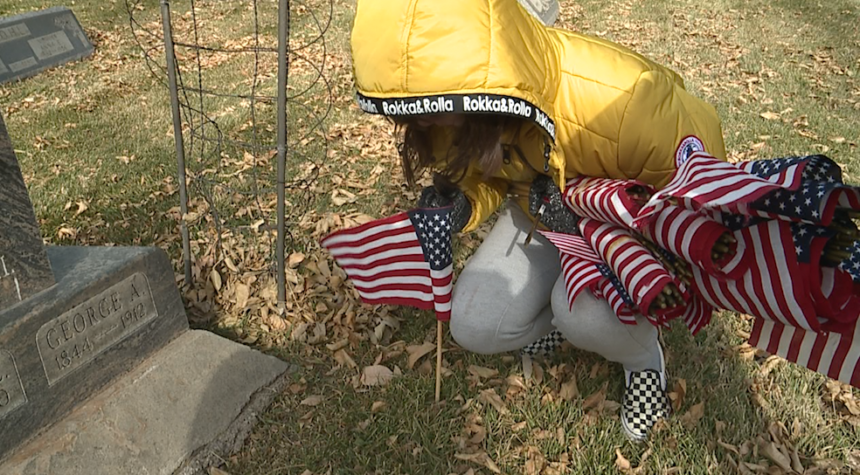 On this Veterans Day, numerous ceremonies were held across Southern Colorado to honor those that have fought and served for our Country.

Paige Garrett, a seventh-grader at North Middle School, said, “Veterans Day to me is a very important day to recognize the people that served for our country. And I think it’s really important that we do that because they work so hard for us and a lot of people don’t realize that.”

It was a patriotic morning inside North Middle School as students, staff, and visitors honored veterans on this special day.

Principal Chris Kilroy said, “We really want these kids to understand that they come from a military town, we have a lot of folks that have served, we have parents of soldiers that have served. It really has an impact on the school so recognizing it with a great deal of reverence is really important.”

Garrett starts to get emotional saying she understands what veterans sacrifice as she experienced it first hand. Her father served and is now retired.

“The second time he deployed, I think, was two years ago, and I think that one was even harder because I knew what he was doing and it was really difficult for me,” said Garrett.

And after the band played and the raising of the flag ceremony finished, the events weren’t over yet. A group of students then went to Fairview Cemetery where they honored 465 fallen veterans by placing flags at each grave.

“It gives them a better understanding of how we construct our society and how important the military is and this is just a way to recognize it,” said Principal Kilroy.

And as long as Kilroy is Principal at North Middle School, he said he will continue to honor retired and active military every Veterans Day. 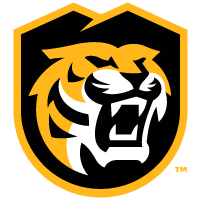