In a basement in eastern Ukraine, young men sit at a long table strewn with laptops, their eyes glued to a television screen an arm’s length away.

They watch black figures on a bleak winter hilltop, which appear to panic, then run across the frame. It’s a live video feed from a small Ukrainian drone several miles away — a spotter for artillery teams trying to kill Russian soldiers in their trenches.

Plumes of smoke rise from the near misses of Ukrainian salvos.

All along the eastern frontlines, in basement command centers hidden behind unmarked metal doors, bookish Ukrainian soldiers direct artillery fire in a desperate attempt to hold off a Russian advance.

This is a real-life testing ground for shoestring, innovative 21st century warfare. The men use cheap, commercially available drones and consumer chat programs to identify and communicate targeting for weaponry that in many cases is multiple decades old.

Their fiercest fight is taking place for the city of Bakhmut, besieged for months by Russian forces.

The ferocity of that battle is apparent from the first moments of approaching the city, where black smoke billows from apartment blocks.

As a CNN team drove in on the heavily trafficked main road, a Russian artillery shell landed on a building just a few dozen yards away. Moments later, another shell slammed into the building again, prompting our military escort to urge the team to leave. Much of this war is fought avoiding the incessant Russian artillery threat.

The Kremlin has concentrated large numbers of forces to this assault on Bakhmut and Ukraine’s troops are struggling, says Petro, the National Guard commander who runs this unit.

“It feels like one constant, non-stop assault,” he says. “The only window to rest is when they run out of people and wait for reinforcements.”

Like others in the Ukrainian military, Petro uses only his first name, to protect his identity.

He describes a battle into which Russia has sent wave after wave of forces, seemingly caring little if they were mowed down.

“Their tactic is sending these poor people forward who we need to eliminate,” Petro explains. “They cannot take Bakhmut with a direct attack, so they went around it. We had to move from the urban areas to the fields where we are very exposed to artillery.”

Petro’s description echoes that of Serhiy Hayday, the Ukrainian head of the neighboring Luhansk region, who said last month that near Bakhmut, the Russians “die in bulk — the mobilized simply go forward to identify our positions.”

Some Russian soldiers have described significant casualties, though the Russian Defense Ministry earlier this month claimed that losses did “not exceed 1% of the combat strength and 7% of the wounded.”

Every nook of the subterranean command center is occupied — by whiteboards tallying kills, sleeping cots, boxes of drones waiting to be configured.

“The roads are muddy,” Petro says. “We can’t evacuate the wounded fast enough, and deliver ammunition.”

Ukrainian commanders also complain about lack of communication between units, and that they lack enough lower-level officers to keep soldiers motivated and in the fight after months of grueling warfare.

Further toward the front, in a treeline bordering farmland, is the Ukrainian artillery unit on the other end of the phones with the basement.

Tuman, the commander of the battery, receives coordinates on a mobile phone in one hand, and writes them down in a notebook he holds in the other.

He shouts them out and a soldier yells them back before peering through a scope to aim the Soviet-era artillery piece they now load with Polish-made shells. With the pull of a cord, the autumn leaves are shaken from the nearly frozen ground, and an artillery shell whistles toward the horizon.

“Our general staff tries to supply as many rounds as possible,” Tuman says in the relative safety of a nearby trench. “But we understand that we are low on our caliber. But you get what you get.”

He claims the accuracy of Russia’s artillery has deteriorated over the course of the year, as Ukrainian forces damaged their enemy’s ability to conduct air reconnaissance.

“Their precision went down,” he says. “But their rounds are flying over us all the time.”

In another basement command center, further south in the Donetsk region, another set of soldiers stare at their own set of screens.

Their commander, Pavlo, tells us they count daily casualties in the dozens.

“Vehicles and ammunition are expandable,” he says. “We try not to count them, and use as much as we need to stop the enemy from advancing. The only thing we cannot recover is human lives.”

He is sanguine about that cost.

“There is no war without casualties,” he says. “If we resist, and don’t want to let Russians capture our territory, we need to fight. If we fight, we take casualties. These casualties are justified, and inevitable.” 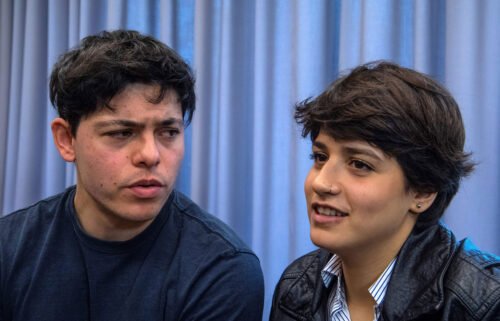 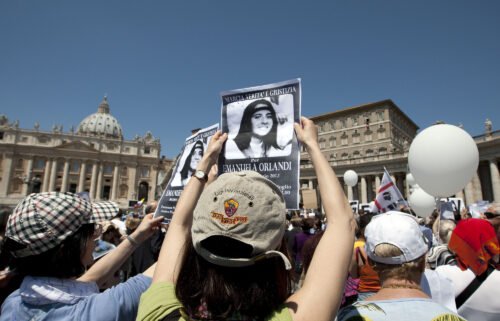 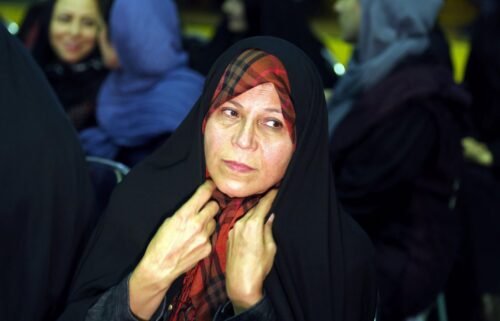