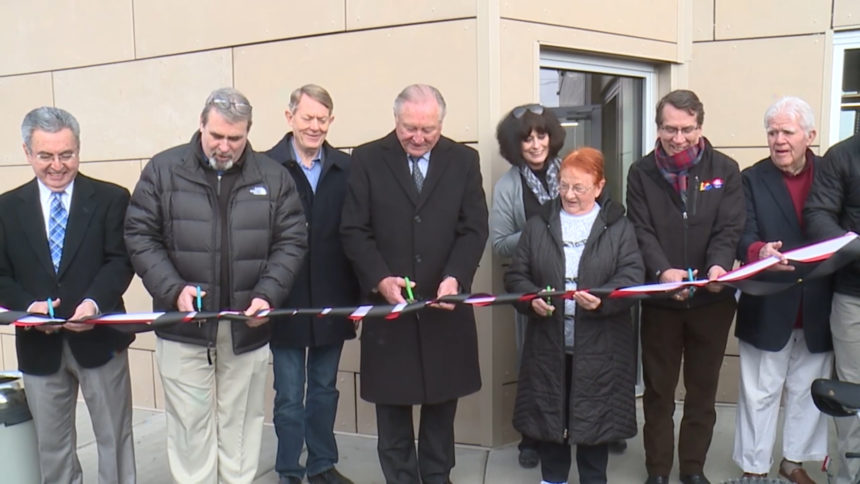 PUEBLO, Colo. (KRDO) -- Even though it's been open for a few weeks now, the Pueblo Rescue Mission officially held a grand opening for its new shelter - ribbon-cutting ceremony included.

The shelter has been open to the Pueblo community since January 28th, so the ceremony on Thursday served as an opportunity to say "thank you" to everyone who helped make it happen - including the Pueblo Department of Public Affairs who was a primary funder for the shelter's renovations.

Thanks to those services, many residents are already thriving.

"We have four people that are working already", says Cline. " One even left the shelter already because he had saved enough money”.

Residents at the shelter are required to enter a case management program in order to stay at the facility.

However, because of the recent frigid weather, Cline says they have been taking in people who are only looking for a warm place to sleep.

Cline says when the weather warms up, the shelter will return to its standard requirements.

Mia is an evening reporter for KRDO.