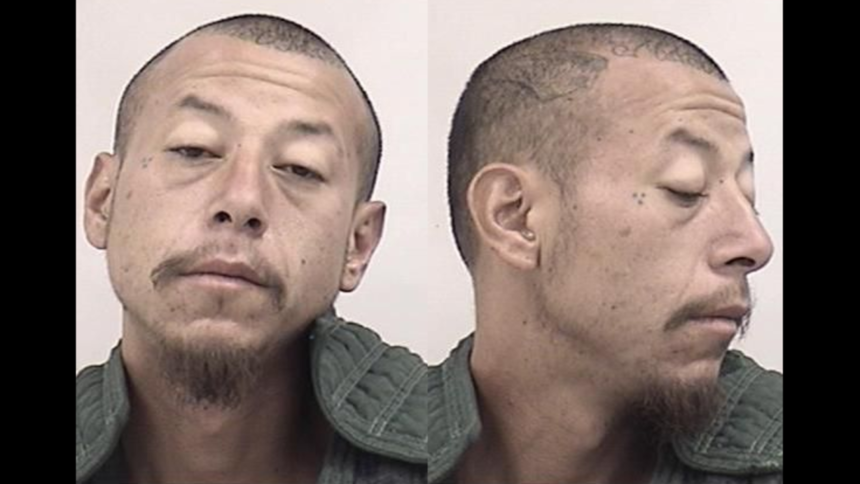 The incident happened at around 6 p.m at St. Francis Medical Center, near the intersection of N. Powers Blvd. and E. Woodmen Rd.

Police say Johnny Solis, 32, was being treated in the emergency room when he began acting up. They say he "menaced" several members of the medical staff as well as several security guards with a metal T-Bar. They say he also knocked out several first floor ceiling tiles and then climbed into the rafters above the ER.

Police say Solis damaged plumbing and electrical systems while he was in the rafters.

An officer was eventually able to get Solis out of the ceiling. He faces charges for criminal mischief and menacing. 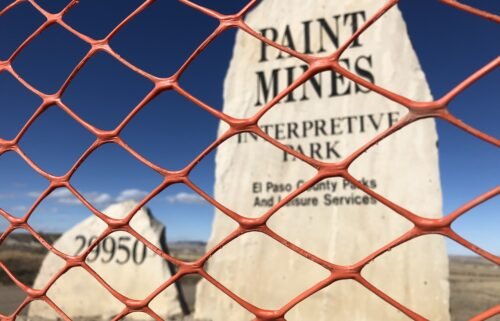 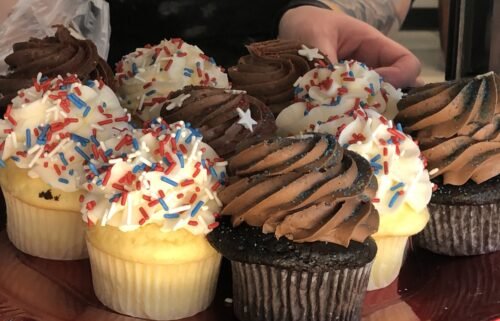