FORT COLLINS, Colo. (KRDO) -- After more than 30 years, New Belgium announced it's changing the recipe for its iconic Fat Tire.

On Jan. 17, the Fort Collins-based brewery said it's changing Fat Tire to "inspire the next generation around better beer and a better planet" by changing the beer to make a "crisper, brighter, and even better Fat Tire."

Along with changing the recipe, New Belgium said it's debuting a "bold new look designed to highlight [its] deep ongoing investments in climate solutions."

"Longtime Fat Tire drinkers will clearly recognize the original Fat Tire flavor when tasting the new recipe," said New Belgium Brewmaster Christian Holbrook, who developed the new recipe, in a press release. "So far, many are telling us they prefer the crisper, brighter version and feel excited for the change."

New Belgium CEO Steve Fechheimer has made it a point in the past to bring attention to climate change through purposely bad-tasting beer. In 2021, it offered a temporary new brew called Torched Earth Ale, made of ingredients that would be available in a "climate-ravaged future."

According to officials, the brewery had America's first certified carbon-neutral beer.

In 2022, Fat Tire was ranked the #16 best-selling craft brand in the United States.

According to the brewery's website, the new recipe is already available. 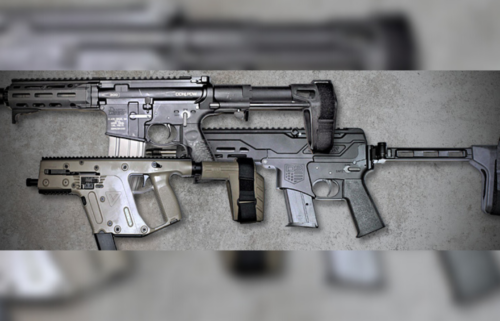