WALSENBURG, Colo. (KRDO) -- While an effort is underway in Walsenburg to recall the city's council members and mayor, some elected officials told 13 Investigates they believe the efforts are not even across the board.

According to the Walsenburg City Clerk, seven petitions were submitted Tuesday for review. Those petitions are working to trigger a recall election for all six council members and the city's mayor.

According to the City of Walsenburg's website, the six council members are Greg Daniels, Veronica Maes, Nick Vigil, Carmen Lara, Ricky Jennings, and Don Martinez. The mayor is Charles Bryant.

13 Investigates learned the language for each petition was approved by the city attorney on the same day of their submission.

“All of Walsenburg need to choose who they want to recall It is not our opinions," Ann Caffey with Positive Change for Walsenburg, told 13 Investigates. "We want to do this as broadly as possible. So it's not about personalities or favoritism or any of that. So that it is about the issues that Council have not been addressing to help move Walsenburg forward.”

Lara told 13 Investigates that Mayor Charles Bryant and Councilman Ricky Jennings' petitions are notably bare of accusations levied against them.

Meanwhile, the other five elected officials possess several accusations made against them.,

For instance, Lara's petition accuses the councilwoman of failing to work cohesively and productively as a governing body,  engaging in conduct unbecoming to a public official, undesirable behavior towards city employees, and failing to ensure proper administration of water, and several more grounds for recall.

Meanwhile, the only example for grounds for recall for both Councilman Jennings and Mayor Bryant is failing to work cohesively and productively as a governing body.

In a statement to 13 Investigates, Mayor Charles Bryant said he is supportive of the recall efforts even if it puts his own seat at risk.

"I am proud of our citizens for utilizing their Constitutional rights, rather than remaining in their slumber," Mayor Bryant said. "I take this pro-recall stance in response to what I view as a longstanding culture of corruption within the City of Walsenburg."

In response, Positive Change for Walsenburg says they are committed to remaining non-partisan.

"The recall committee is committed to remaining non-partisan and administering an unbiased and transparent recall. The facts available show the Walsenburg City Council violating the Colorado Constitution, Article XXIX, Ethics in Government. The committee'a findings show that Mayor Bryant and Jennings have only violated (1)(a) of Article XXIX while Lara has violated (1)(a), (1)(b), (1)(c), and (1)(e)." 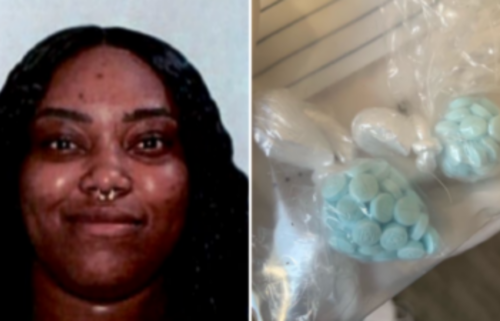 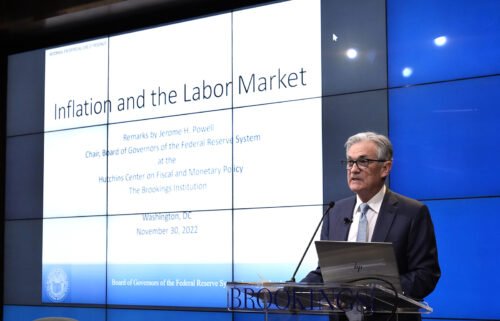 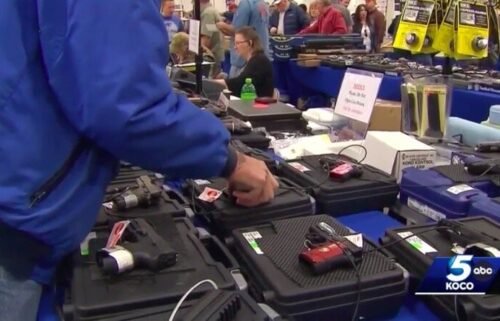