COLORADO SPRINGS, Colo. (KRDO) -- Recall efforts against two Colorado Springs city council members, that are already set to be on the ballot for the general city elections in April of 2023, are underway.

According to the Colorado Springs City Clerk's office, the group filed petition language for recall elections against both Fortune and Williams Monday afternoon. However, City Clerk Sarah Johnson deemed the petitions insufficient and will not be accepting this filing.

According to the Integrity Matters website, it says Councilman Williams is in the back pocket of developers in Colorado Springs, and "sees a  pattern of behavior that favors developers at the expense of the voters who put him into office."

As for Fortune, Integrity Matters has issues with how she was appointed to represent District 3 following long-time City Councilman Richard Skorman's resignation. The group feels the process did not properly acknowledge the will of District 3 voters.

"Residents do not feel represented and felt that the process was rigged as all of the other candidates were clearly more qualified both in terms of work experience and education and, most importantly, they all had actually lived in the district for decades in some cases," Integrity Matter said on the web page, asking for public support to recall Fortune.

Integrity Matters describes itself as "passionate about integrity, character, and values." The group says they are nonpartisan. Pitchford is the former Treasurer of the El Paso County Republican Party before stepping down from the position.

“I think it’s very clearly an attack on candidates who are going to be on the ballot in April,” Wayne Williams told 13 Investigates.

Williams says that fees on developers increased by more than $6,000 per house since he joined the dais.

“Both of us are on the ballot in April and so folks will have an opportunity to make their decisions at that point," Williams said. "This is simply an attempt to short circuit the election process in the city of Colorado Springs.”

When asked to comment on the recall efforts against her, Fortune provided a statement to 13 Investigates where she says the timing confuses her:

I am aware of the recall efforts, but my main focus has and will continue to be the residents of District 3 and our work together.  I have spent my time on council working hard to bring the community together, listening to residents and solving problems.

The common sense side of me is puzzled why anyone would want to hold a politically-motivated special election that will be at a huge cost to the taxpayers when the real election will occur just a few months later.

I love serving with our District 3 residents. Just as it has been for the last many years, my focus is and will continue to be to help our extraordinary city and the community move forward, now in partnership with District 3.  There is a lot of work that needs to be done together.

If Integrity Matters gathers enough signatures to trigger a recall election, the Colorado Springs City Clerk's Office says it would trigger a special election in January or February. Fortune and Williams are both already slated to be on the general city election ballots in April.

If the petition language is approved the city clerk will then begin printing petition packets. Integrity Matters must collect the required number of signatures within a 60-day period.

In order to trigger the recall elections, they must obtain 24,057 signatures from Colorado Springs voters for Williams and 4,053 District 3 voters for Fortune. 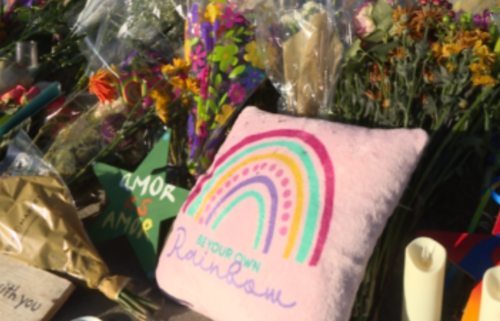 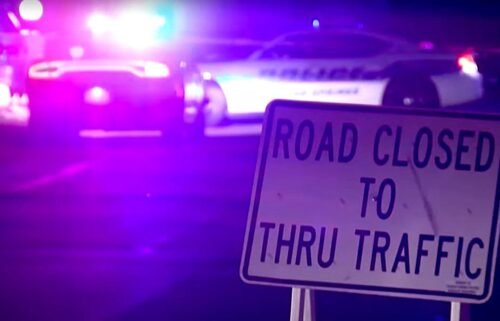