DENVER (KRDO) -- Monday, the United States determined a resolution for a discrimination claim that was issued under the Americans with Disabilities Act (ADA). This claim is against the City and County of Denver and Live Nation, AEG, and PBS12, according to the United States Department of Justice.

The U.S. Attorney's Office concluded the City and County of Denver violated the ADA by charging more for wheelchair-accessible seats.

Red Rocks Park and Amphitheatre holds more than 120 wheelchair-accessible seats during each event. According to the Department of Justice, people who use a wheelchair and their guests were charged $47,950.90 more for seats than permitted by ADA regulations.

“Red Rocks is an iconic concert venue, and people with disabilities who attend events and watch their favorite bands there should not be unfairly overcharged for wheelchair-accessible seating,” Matt Kirsch, Attorney for the United States, Acting under Authority Conferred by 28 U.S.C. § 515. “This agreement reflects our commitment to enforcing the Americans with Disabilities Act, which requires equal treatment for people with disabilities.”

Live Nation, AEG, and PBS12 have all paid a civil penalty to the United States as well. 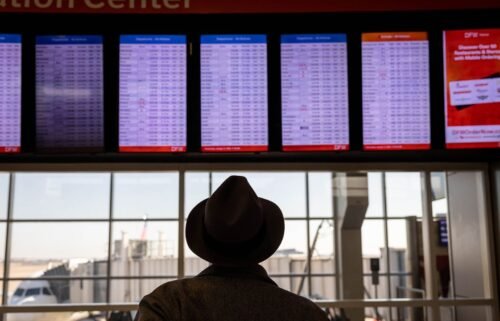 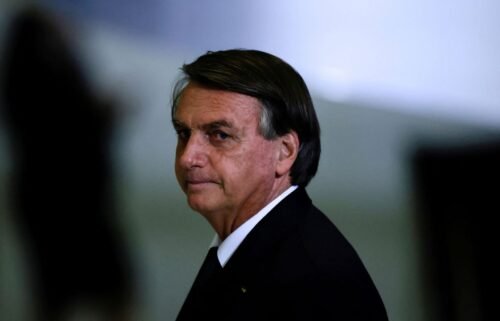 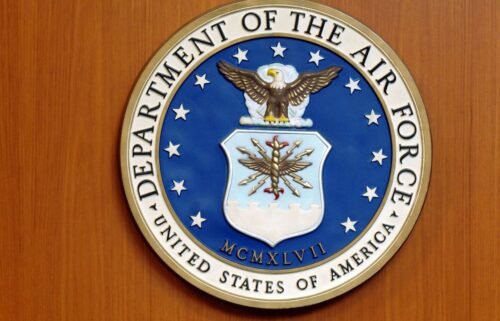